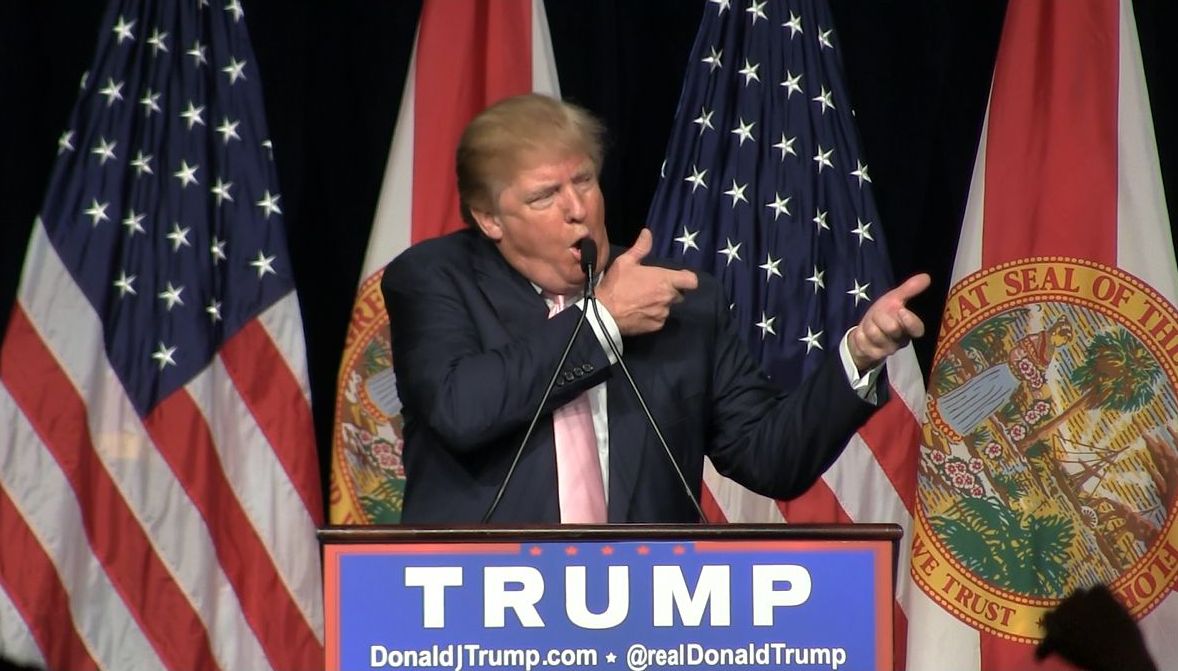 Democrats have confirmed everyone’s, including Trump’s, fears that voter suppression or fraud is being committed to help the Democratic Party.

Republicans are not the only ones accusing others of voter fraud, Democrats believe that efforts to limit early voting hours and days is a form of voter suppression, but only when its Republican elected officials that are doing so.

Again, this purported voter fraud or suppression is occurring nationwide.

Because Florida is the ultimate swing state, claims of voter fraud are always reported during election season. The Miami Herald recently reported the arrest of two woman who caught red-handed, and later admitted to committing voter fraud in Miami-Dade County.

Gladys Coego, a 74-year-old grandmother from the city Westchester, turned herself into authorities after an arrest warrant was issued charging her with two felony counts of marking ballots for others.

The second woman arrested, Tomika Curgil of Liberty City, who is a registered Democrat, was charged with five felony counts of turning in false voter registration information. Curgil is accused of registering people with consent, submitting 15 phony  registrations, as well as registering dead people.

What makes Curgil’s fraud charges especially interesting to voters is that she was employed by United for Care, or the People United for Medical Marijuana.

United for Care runs “Yes on 2,” the legalization of medicinal marijuana initiative that could reach the 60-percent voter support it needs to pass on election day.

United for Care’s counterpart, Drug Free Florida, who back the “No on 2” initiative, took little time to denounced and suggest that this voter fraud could go further than Miami-Dade County.

While there hasn’t been reports of dead people being registered to vote in Arizona, non-citizens are able to register to vote.

“I’m not a citizen but I am legal in this country…I have a permanent resident alien card.”-Unidentified non-citizen