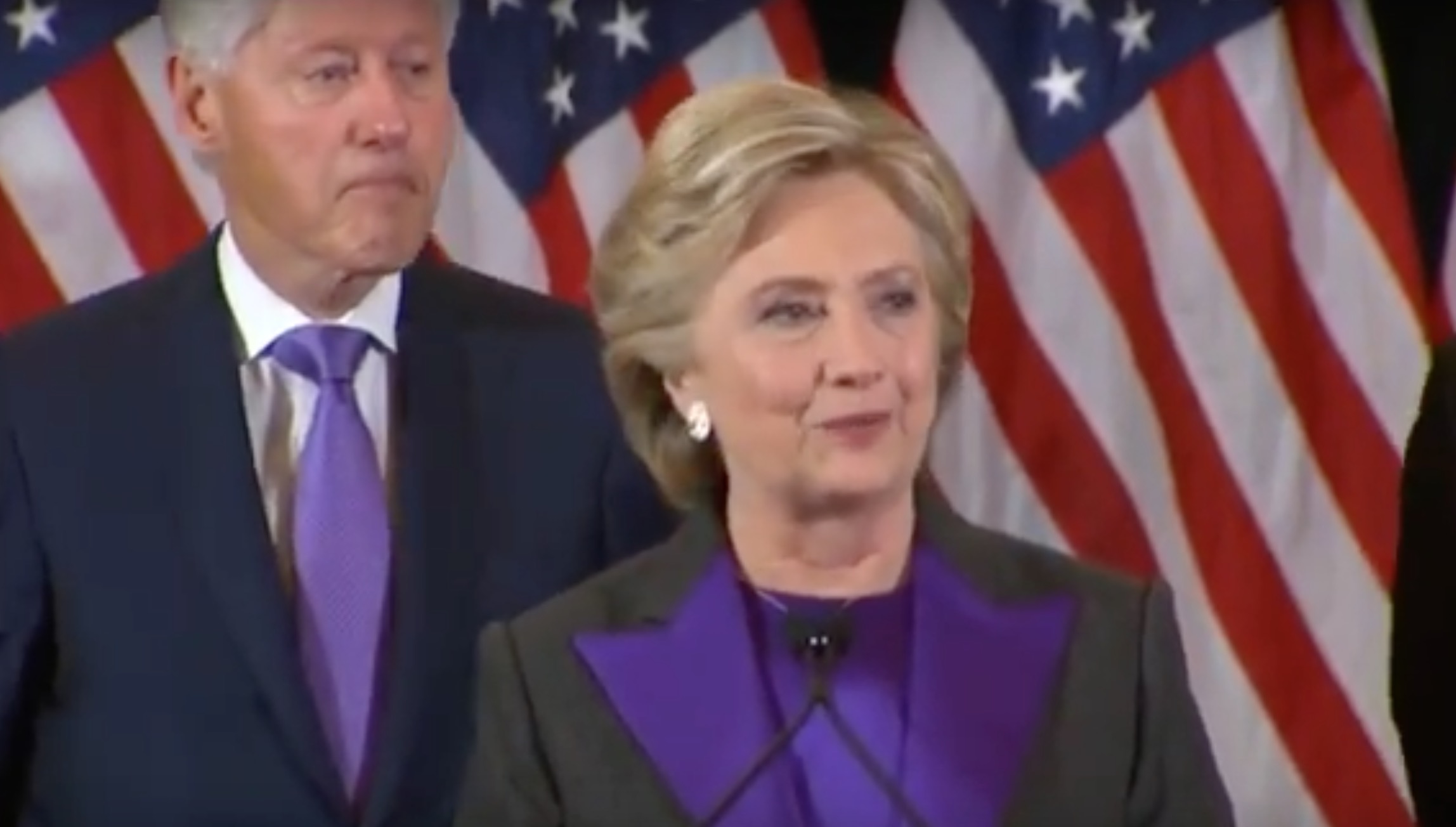 Democrats cast blame for Trump’s win on everyone but themselves

As is the case after every election, the losing political party or movement is quick to point the finger at everyone but themselves  for their election night losses.

This election cycle is no different from past elections.

Back in 2012, Republicans blamed evangelicals for not coming out to vote for Romney because they disapproved of his Mormon faith, instead of putting the blame where it really belonged.

Romney lost in 2012 because his campaign failed to transcend across ethnic, party, and generational lines.

President-elect Donald Trump’s historic victory turned the political world on it head, and has caused the Democratic Party to take a hard look at their practices.

The Obama campaign model that Democrats employed failed, while Trump’s campaign message of America first, everyone else second, resonated with middle America.

Scores of Democratic politicos and activists are quick to blame Wikileaks for their dumps of Hillary Clinton’s and the Democratic Party’s emails for Trump’s win.

Others blame the Russians for allegedly aiding in the email hacking of Democratic Party emails, while others are faulting third party candidates for the Republican win.

Humor yourself and take to Twitter to find out who else, or what else, Democrats are blaming for Trump’s win.

Here are just a few nifty “Blame the world” tweets. Democrats are even blaming the media for the win.

The US media only have themselves to blame for Trumps win. So much unnecessary air time. The US media basically played themselves

I hold Debbie Wasserman Schultz and the damn Russian Government responsible for this outcome. https://t.co/IKCMihhBKQ

Is it seriously right to blame third party voters for trumps win?!

BREAKING: One Of The Largest Child Pornography Operations In The World BUSTED- Leader Just Sentenced- LOOK How Long!!!!
AFF

The Fence is Back, as Capitol Prepares for ‘J6’, Ashli Babbitt Rallies
Flag And Cross