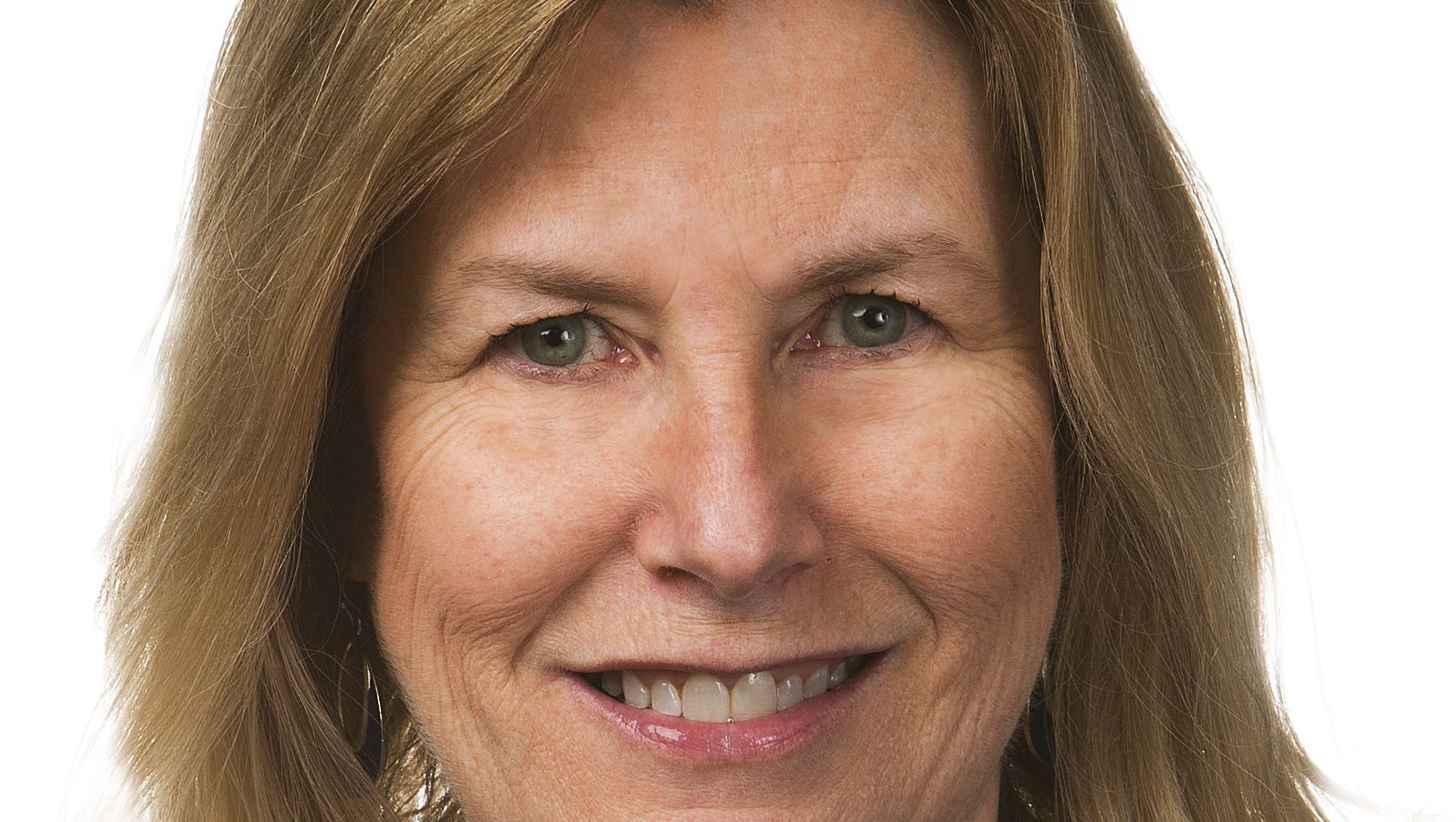 Laurie Roberts Comes Out Against Ward. Says Flake Would be “Lucky” if She Ran

We are still a week from the 2016 election, yet AZ Central is already taking aim at 2018. The Arizona Republic’s Laurie Robertsis already putting out “what if” stories about the 2018 primary race by publishing a story titled: Could Flake be Lucky Enough to Draw Kelli Ward as Opponent?

Now, AZ Central is no right wing propaganda machine, and Roberts is no fan of Conservatives, let alone Kelli Ward. But are we so despearate for this election to end that were already looking past it? Yes, I think so. Even Kelli Ward may be, as she already announced her run for the US Senate is 2018.

Roberts has a history of critizising Kelli Ward, in fact she may have been one of John McCain’s most effective mouth pieces during Ward’s failed primary run against the 34-year incumbent. During the primary season Roberts wrote several opinion pieces about Ward:

One would think that Ward would steer clear of conspiracy nuts like Jones, given suspicions that she’s a bit, well, out there.She was dubbed “Chem-Trail Kelli” in 2014, after she convened a hearing on those vapors crisscrossing the sky over her western Arizona district. Ward has since insisted that she never really believed in chem trails. But I’ll bet Jones and his listeners do. Ward asked Jones’ supporters to send her money and agreed she’d be back if she becomes Arizona’s newest senator.— Kelli Ward Courts Conspiracy Nut Alex Jones

Could @JeffFlake be lucky enough to draw Kelli Ward as an opponent? https://t.co/sIcVP6BTGn via @azcentral

Ward’s fundraising in her bid to knock off John McCain has been lackluster. At last check, she had $250,000 in the bank, compared to McCain’s $5 million. This, of course, cannot stand as Kelli certainly deserves our full support. And to show what an unabashed avid fan I am, I offer a few bullet points, on why Kelli Ward deserves to be Arizona’s next United States senator.

— She’ll take her quest to declare that heretofore Arizona will be exempt from federal gun laws to the nation’s Capitol.

— She’ll explain to the nation how the Affordable Care Act is like slavery.

— And really, where better than Washington to defend against chem trails?

I can assure you, my fellow Americans, that Kelli Ward is sorely missed at the state Capitol. Speaking for columnists everywhere, I’m begging you to donate and send Kelli Ward to Washington. Let’s hope that raffling off a $1,500 firearm is just the ammunition she needs to bring in the cash this month. Me? I’m holding out for the March contest, in which Kelli offers a custom rocket-powered grenade launcher, preferably in pink.—Donate to Kelli Ward and win…an AR-15

Ward supporters for their part are no fans of Lauire. But Roberts will surely continue her vandetta against Ward during this coming cycle, yet given their large readeship, it may be a challenge for Ward to overcome the negative press. Guess we’ll have to wait and see how or if Ward responds to this latest hit on her chances.

Cactus Politics reached out to Dr. Ward for comment, but have not heard back.