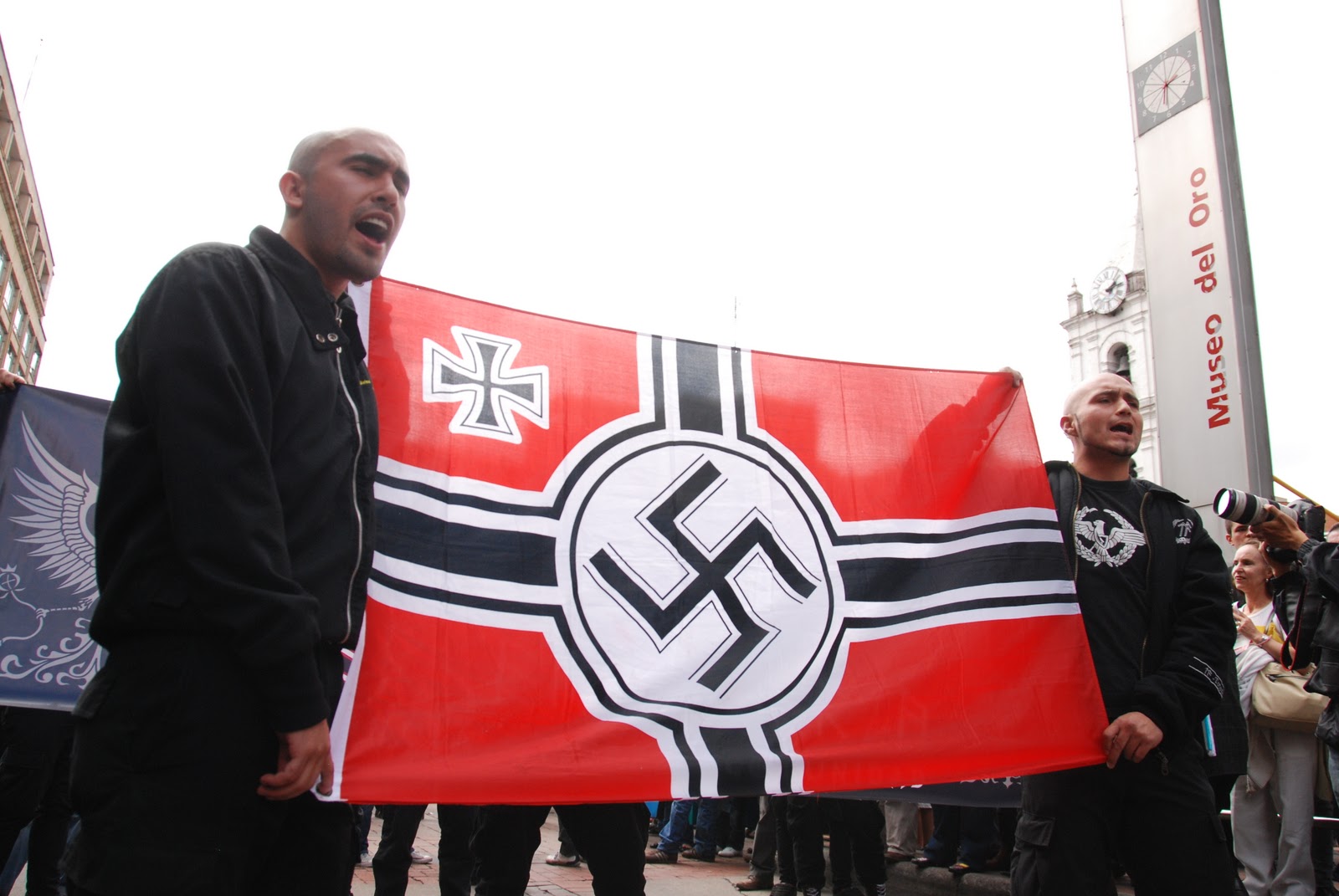 There has been a rash of criminal vandalism being committed across the country against Donald Trump supporters and their property.

The latest incidents occurred in the Democratic-heavy city of Gainesville, Florida, where Nazi Swastikas were found painted on walkways, garage doors, cars, and campaign yard signs.

Ronnie Sartain was surprised to see Gainesville police cars outside his home when he woke up Wednesday. Outside he found a purple swastika about 5 feet tall painted on his garage door, another on the walkway from the street to his front door, and another on a Trump yard sign.

“I think it’s some kids, in the neighborhood probably” Sartain said, sitting in his living. A physicist working near Washington, D.C., he retired and moved with his wife to Gainesville about five years ago to be closer to his daughter and her family, including grandchildren.

The man who had his truck defaced — and was able to remove the paint before it caused further damage — told Sartain, “We’ll have a barbecue on the 9th and celebrate Trump winning.”-Gainsville.com

Notice how this kind of vandalism does not make the headlines on most mainstream newspapers or broadcast news sites. If those were Hillary Clinton supporters being vandalized, CNN, NBC, CBS, and the rest of the media world would ascend down to Florida in a show of unity against hate.