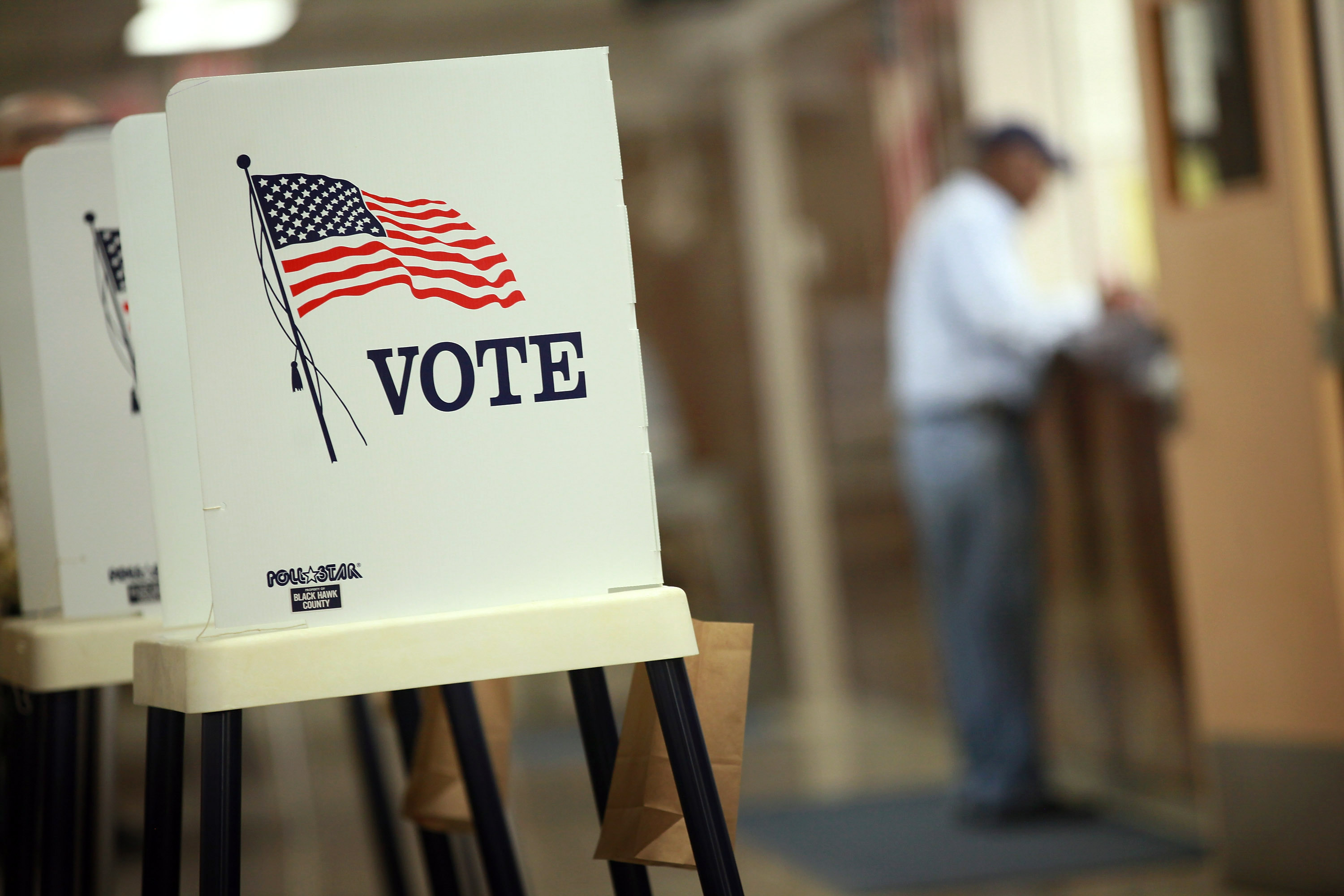 Inside the AZ “Rigged Election Contradiction

The mantra of the Trump campaign since the 2nd presidential debate has been one which puts the very heart of American democracy in jeopardy. “The election is rigged” has been the most repeated talking point by Donald Trump, his campaign and his surrogates.

But the Arizona Trump surrogate delegation seems to be contradicting itself. Chief ammong them, AZGOP chairman Robert Graham and former AZ Governor Jan Brewer. So let’s have a look at what they’ve had to say:

While Former Governor Jan Brewer has not corrected Trump’s mantra she has retweeted:

Sad to watch Bernie Sanders abandon his revolution. We welcome all voters who want to fix our rigged system and bring back our jobs.

But then she turns around and states:

I believe that we have to have faith in our election system. And after the election, maybe issues will be brought up. I don’t know. I hope not, for the sake of our country. But I believe our elections are in order…He’s certainly entitled to his opinion, does he have different information than what I have? I don’t know. I’m telling you what I feel.”

This is obviously a tough issue for AZ republicans who are trying desperately to balance defending their nominee, and defending the integrity of the election system.