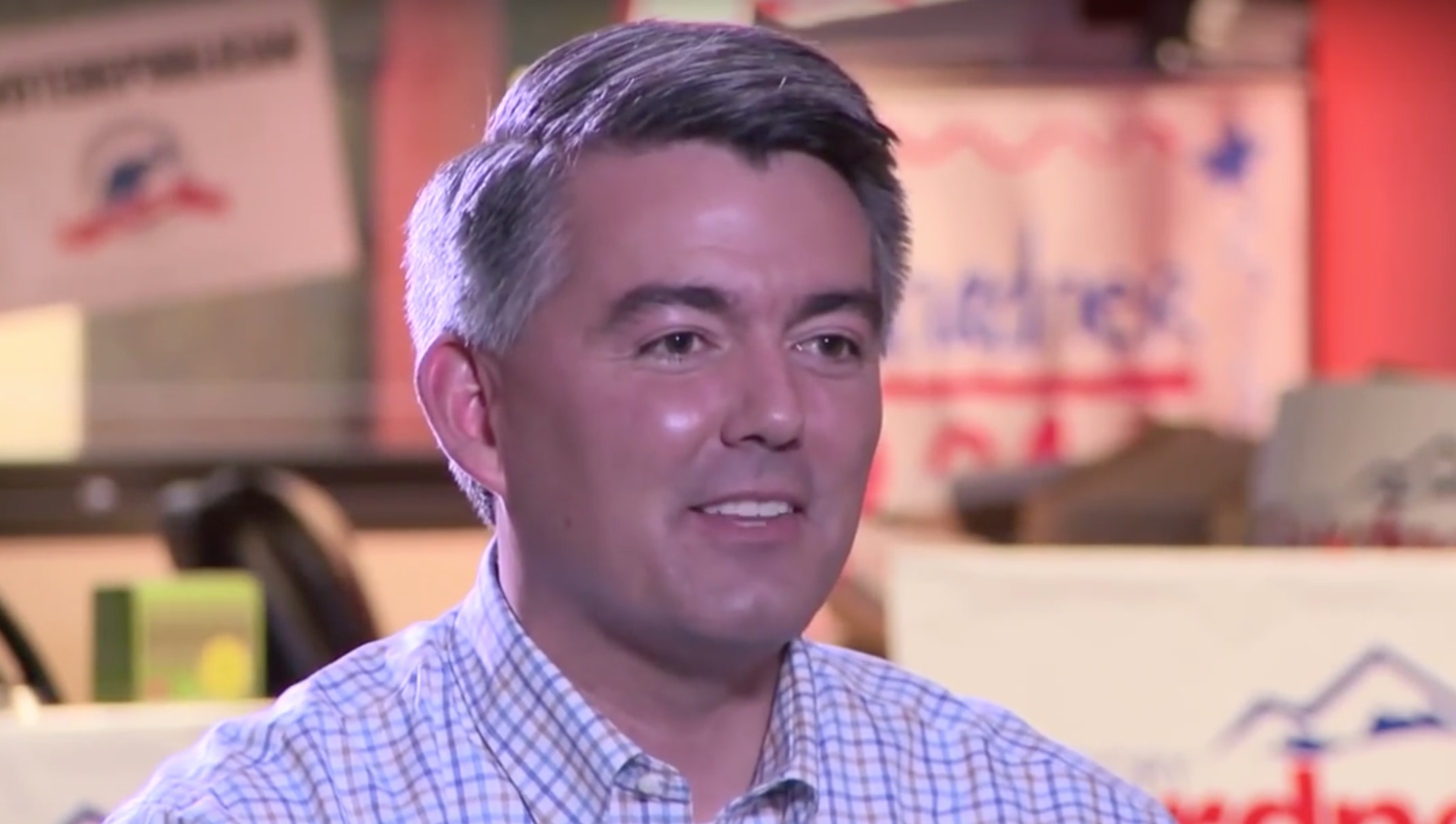 U.S. Senator Cory Gardner (R-CO) has been making the rounds  nationwide helping his colleagues in the Senate retain their respective seats, and lending a hand to those Republican senatorial candidates that find themselves in tight contested races.

The main concern that all Republican Senators seem to have are any possible Supreme Court picks from a potential Hillary Clinton Administration.

“Regardless of what happens at the top of the ticket, the Senate majority is going to be asked to confirm a whole new slate of Supreme Court Justices that will have a 40-year impact-thats a generational impact on this country.”

Gardner was to the point, confidently stating that Arizona was a must win state, and that because of the latest polls, McCain was enjoying a comfortable lead, and was going to win.”

McCain has recently gone on record of saying that he and his fellow Republicans would do everything in their power to block Clinton SCOTUS nominees.

We have to win states like Arizona. John McCain is going to win.”-Sen. Cory Gardner (R)