In response to the passing of the legislation, lawmakers are sharing their thoughts on what the bill will mean moving forward.

Senator Marco Rubio commented that “Over the past several months, I have heard arguments on both sides of the First Step Act. Ultimately, I voted no because the Senate did not address serious concerns raised by local law enforcement, federal prosecutors and constituents in Florida about the sentencing reforms in this bill. As I’ve said before, reforms to our criminal justice system are needed because 95% of federal inmates will be released at some point. Preparing them to integrate into society and find meaningful work is in our best interests, but we must always err on the side of public safety.”

Senator Ted Cruz shared his thoughts as well, saying that “From my first days in the Senate, I have been a strong advocate for criminal justice reform. The First Step Act is a major bill that moves our system in the direction of greater justice. It lowers mandatory minimums for non-violent drug offenders and increases anti-recidivism programs to help offenders better reenter society, while excluding violent offenders from early release from federal prison.”

He detailed that “The First Step Act both helps nonviolent, low-level offenders transition back into society while at the same time protecting public safety. It will create greater opportunities for offenders to be rehabilitated, and will reduce the costs of our federal prison system while protecting public safety. Too many young men, particularly young black men, face long mandatory prison sentences for nonviolent drug offenses; this bipartisan legislation corrects that injustice. And it will focus our law enforcement resources where they are most needed: preventing violent crime.”

Finally, Cruz thanked “the bill sponsors for working with me to amend the bill in order to explicitly exclude violent felons from its coverage. With my amendment adopted, I was proud to vote in favor of this bill in the Senate, and I look forward to its passage in the House and signing by the President.”

President Trump was outspoken in his support for the legislation, having held a press conference last month to support the measure. 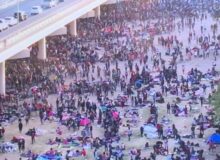 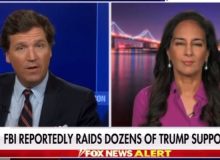 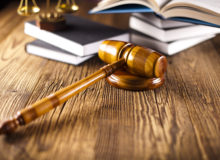