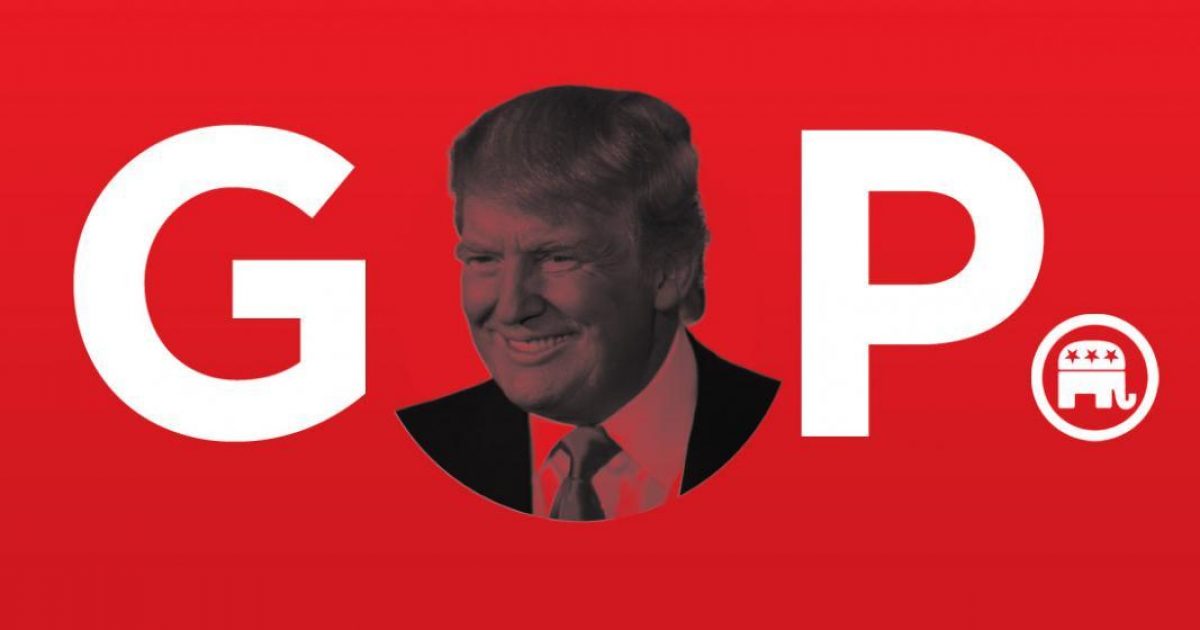 Arizona Republicans could fare better than most in 2018

Through September, the news for national Republicans has been grim.  Trump’s numbers have sagged, and GOP prospects nationally sagged with him.

While GOP candidates have been taking on water virtually everywhere, the main GOP candidates in Arizona made a lot of progress in AZ.  Gov. Doug Ducey entered September in a close race with David Garcia.  He ended the month, according to multiple credible surveys, with a double-digit lead.

Martha McSally, the GOP Senate nominee, entered September with a fractured party and a significant deficit to Democrat Kyrsten Sinema.  She ended the month in stronger shape, close enough to be within the margin of error.

Why did Arizona GOP prospects zig when the rest of the country zagged?  The answer is simple:  Local issues.

In the case of Ducey, he has the good fortune of running against David “No Walls in Southern Arizona” Garcia.  Democrat candidates all across the country can appeal to their base and take extreme positions against ICE, against the National Guard, and against border security generally.  That may work elsewhere, but Arizona is a border state and people react differently, as No Walls Garcia has learned.  His views – succinctly stated in a New Orleans speech to NetRoots Nation and seen in thousands of TV ads in Arizona – have practically disqualified him from consideration for the governorship.

In addition, Arizonans have been bombarded with advertising against Prop 127, a highly unpopular attempt at California-style mandates funded by green billionaire Tom Steyer.  The central message of the No on 127 campaign – that utility bills will increase by $1000 per household – is definitely skewed towards motivating elements of the conservative coalition, and it appears to be working.

As has been written about ad nauseum in the national media, voter interest and intensity is 8-10 points greater among Democrats than Republicans.  Not in Arizona.  Numerous internal GOP polls show that, statewide, Republican voters’ interest is running slightly higher than Democrat interest.  In a state where voter turnout in off-year elections skews favorably towards Republicans, that’s good news.  The main beneficiaries, of course, are Ducey and McSally, as well as all of the down-ballot races.

All this is before the Kavanaugh controversy is factored in.  National Republicans are furiously spinning the media that the Kavanaugh persecution has awoken the base and raised GOP voter interest.  Whether any of this applies to Arizona remains to be seen.  Ballots are mailed out at the end of this week.  We’ll know soon enough who’s voting and who isn’t.