After Democratic members of congress were all-but forced to denounced the anti-fascist, or Antifa movement’s violent protests, the group Refuse Fascism has put out a press release defending the movement’s actions.

In the release, the condemnation and “attacks on Antifa” are characterized as “shameful” and “dangerous.”

You can’t make this up. And it gets better as the group states that by trying to criminalize the violent protests by Antifa members, President Trump is doing the bidding of the fascist community.

Refuse Fascism even condones the use of violence, but only if it meets their criteria for self-defense.

Refuse Fascism does not initiate violence. We oppose violence against the people and among the people, but we uphold people’s fundamental and legal right to self-defense. We welcome and actively seek to involve people who come from a great diversity of views on many big questions, including when and whether any form of violence is ever legitimate. This is a great strength as it will take millions of people working and struggling together to stop a fascist America by driving out the Trump/Pence Fascist Regime. The efforts we undertake together consist of nonviolent political protest.

Is anyone buying this garbage?

Here is an example of Antifa’s so-called “self-defense” in motion: 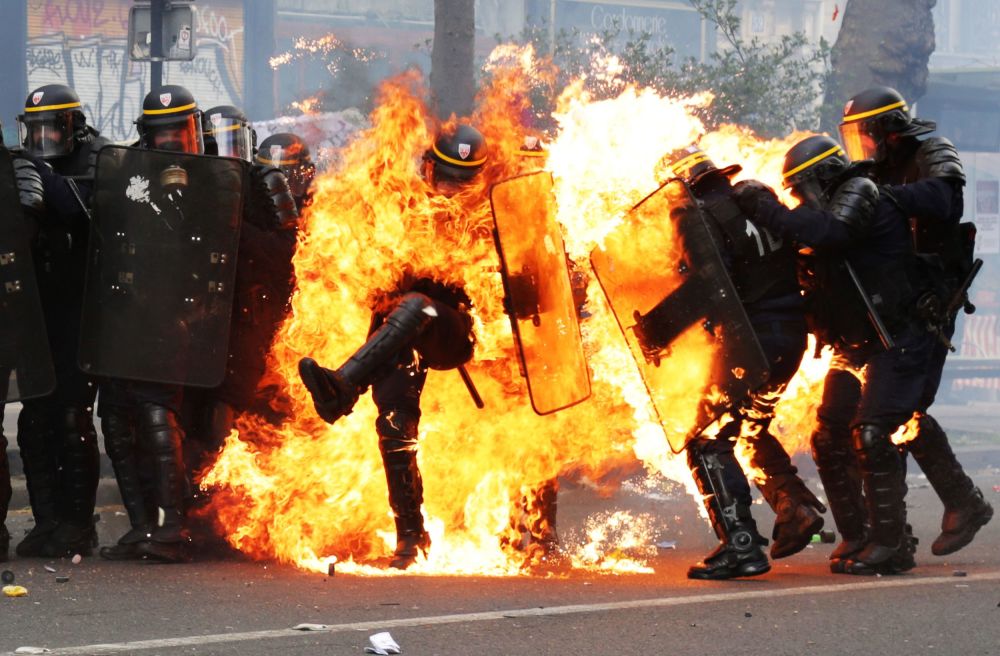 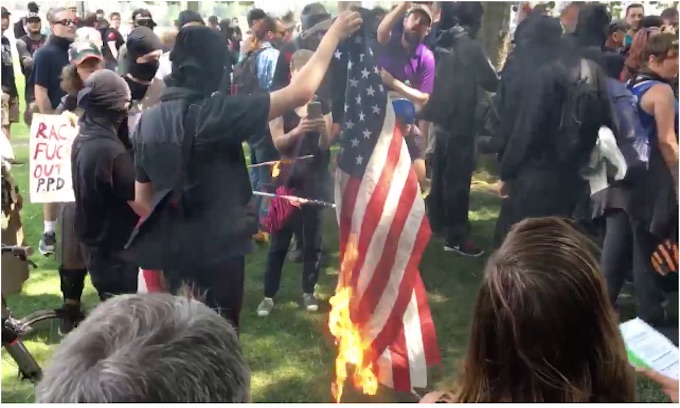