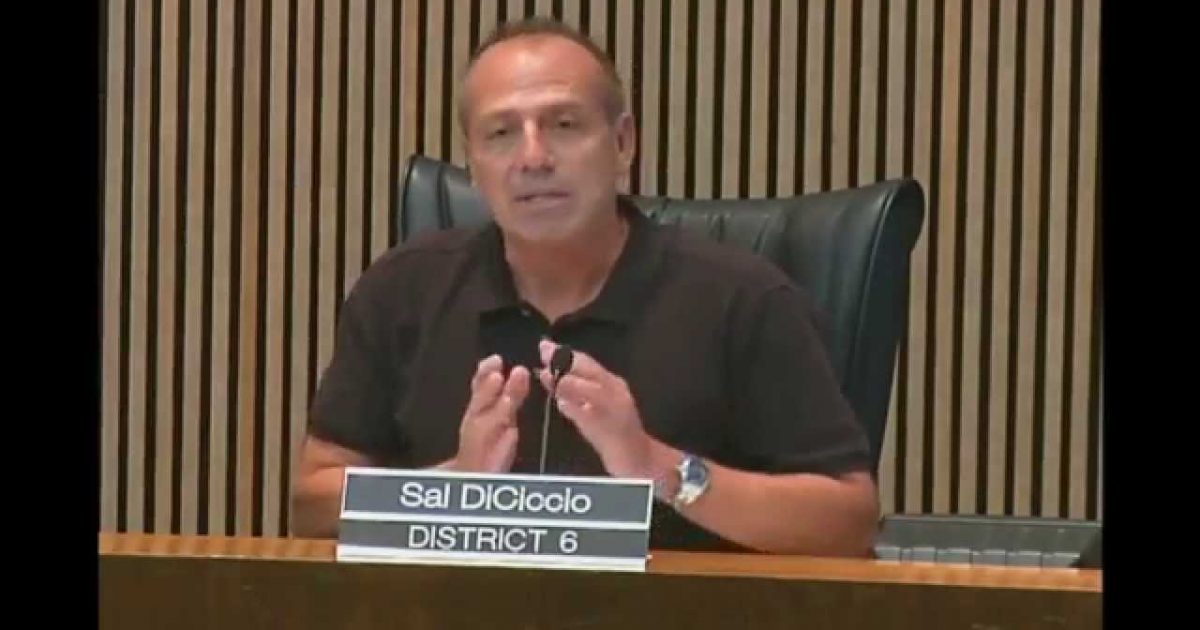 The eyes of the nation came donw on Arizona when the battle over SB1070 took place in the legislature, now, in lieu of Donald Trump’s victory, a Phoenix city councilman is advocating racial profiling of immigrants in the phoenix area.

Councilman Sal DiCiccio suggested that the Phoenix police should “target” and “profile” immigrants in order to remove them from The United States. DiCiccio believes that Trump’s immigration plan does not go far enough, according to CBS 5.

Critics of Trump and DiCiccio are speaking out:

The Phoenix Police Department will never turn into a mass deportation force, even if the new government in Washington, D.C., threatens to revoke federal dollars. This is something worth fighting for, and we will not be bullied into taking backward steps on civil rights.

Maricopa County Supervisor Steve Gallardo, who is Hispanic, said it would also lead to police harassing law-abiding Latinos and other people of color.

“Criminals don’t wear signs on their chests,” Gallardo said. You’re going to end up harassing and jailing people who haven’t committed a crime.