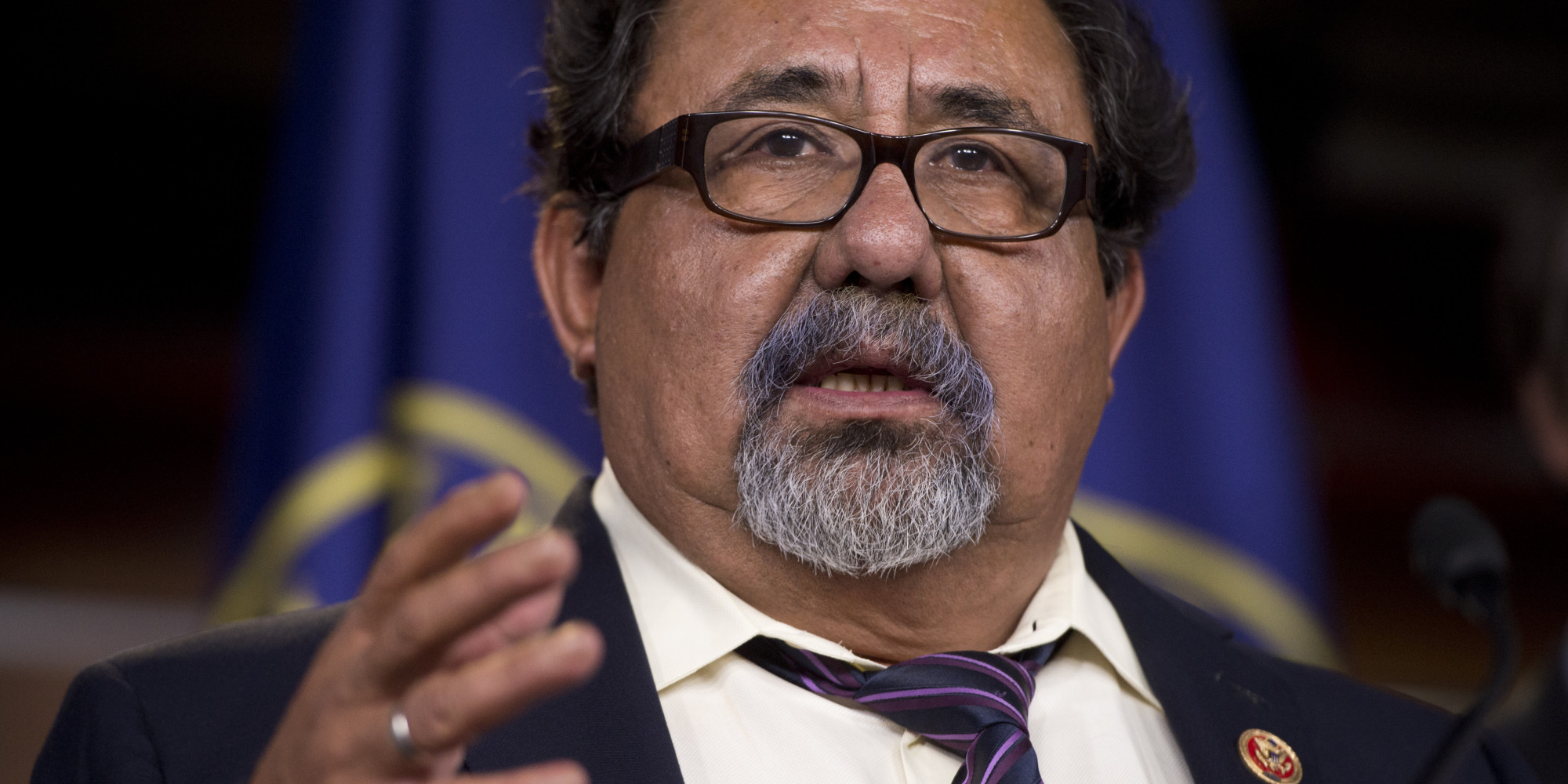 One of Arizona’s most progressive legislators, U.S. Rep. Raul Grijalva (D), makes no bones about where he stands on gay rights and  women’s issue, as well as on immigration reform.

Grijalva is one of those individuals Republicans like to call down-the-line liberals, who are in lock-step with Democratic Party’s complete political agenda.

One of Rep. Grijalva’s colleagues, fellow Arizonan Rep. Ruben Gallego (D), is also considered one these types of liberal Democrats.

During the 2016 election cycle, Gallego was one of the most vocal anti-Trump detractors, while Grijalva focused more on social affairs like the LGBT, women’s rights, and immigration issues.

Thank you @SenWarren for joining us today.Together, we'll stand up to @realDonaldTrump & champion the issues that matter to working families pic.twitter.com/luUAM7FKTI

Now Grijalva has opened up on Trump, calling out the President-elect for  installing Stephen Bannon as his White House Strategist, saying that the former Breitbart Publisher a promoted “hate speech” when he ran the online news website.

Steve #Bannon made a career of conspiracy theories and hate speech online. He has no business serving in the White House, period. https://t.co/P9qrnmEUpL

With Republicans controlling all three branches of government, Grijalva and others will be the voices of resistance to the Trump Administration.