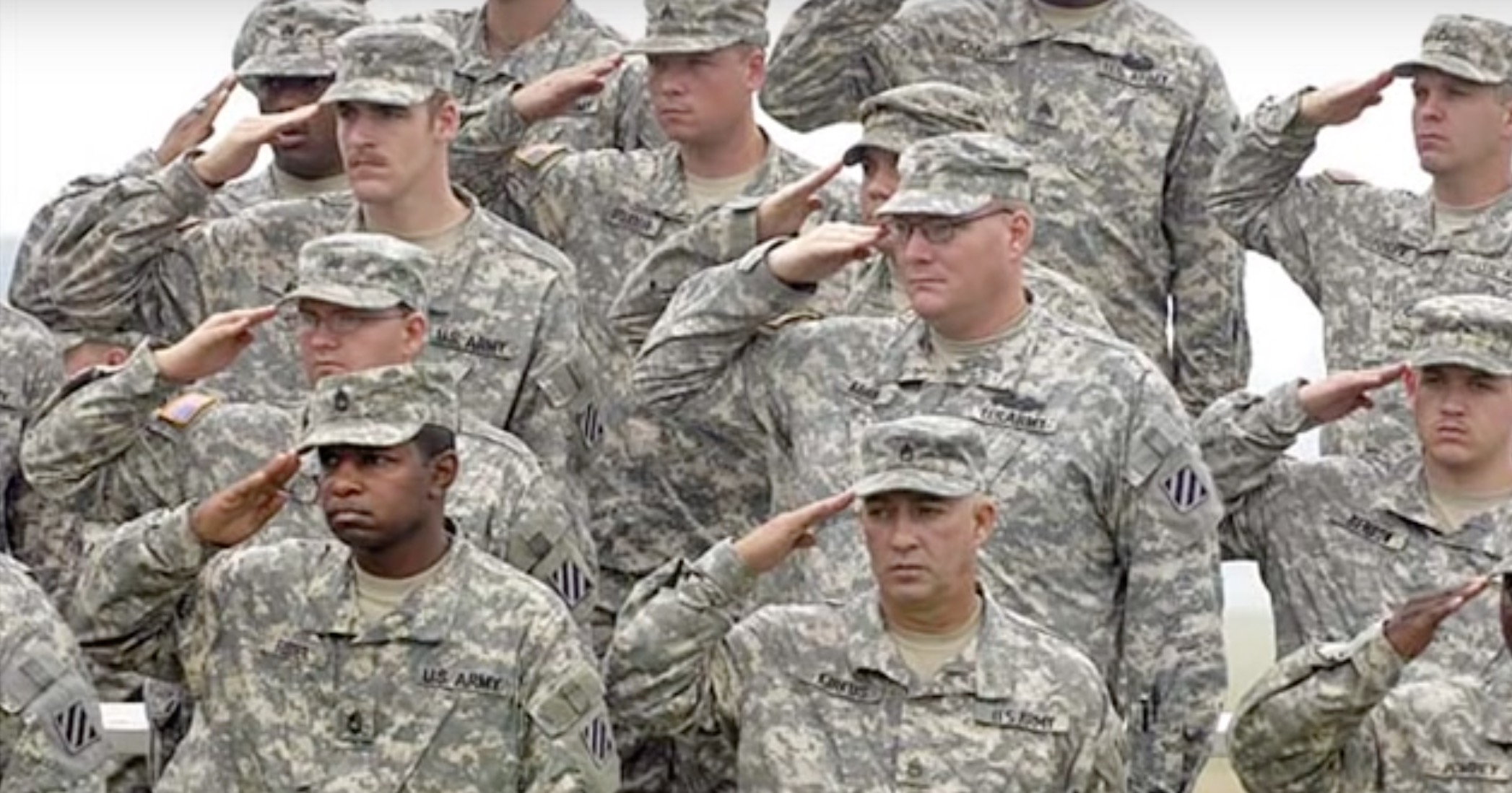 As many of you already know, one of the three servicemen killed in Jordan last week was U.S. Special Operations Staff Sergeant Kevin J. McEnroe of Tucson, Arizona.

McEnroe and the two other members of the 5th Special Operations group based out of Fort Campbell, Kentucky, Staff Sgt. Matthew C. Lewellen, and Staff Sgt. James F. Moriarty, died as they were entering King Faisal air base.

The three were part of Operation Inherent Resolve, the mission Obama authorized to destroy the ISIS jihadist group.

There isn’t much coming out about the killings other than the circumstances of how they died is unclear. The three may have been shot and killed by Jordanian guards in a case of mistaken identity.

Again, the both U.S. and Jordanian governments are still investigating what happened.

U.S. Senator John McCain offered his condolences to the families with this Senate office press release:

“Cindy and I extend our deepest condolences to the family and friends of Staff Sgt. Kevin McEnroe of Tucson, Arizona, as well as Staff Sgt. Matthew C. Lewellen, and Staff Sgt. James F. Moriarty, who were tragically killed while supporting critical counter-terrorism operations in the Middle East. These brave men will be remembered for their selfless sacrifice and dedication to the freedom and security of a grateful nation.”

Cindy & I are praying for family & friends of Staff Sgt Kevin McEnroe, Tucson who died in selfless service to nation https://t.co/wjzTewVKKF

Cheryl & I join the entire state in mourning the loss of Staff Sgt. Kevin J. McEnroe. Our condolences to his family https://t.co/EK0J7dl8Qu