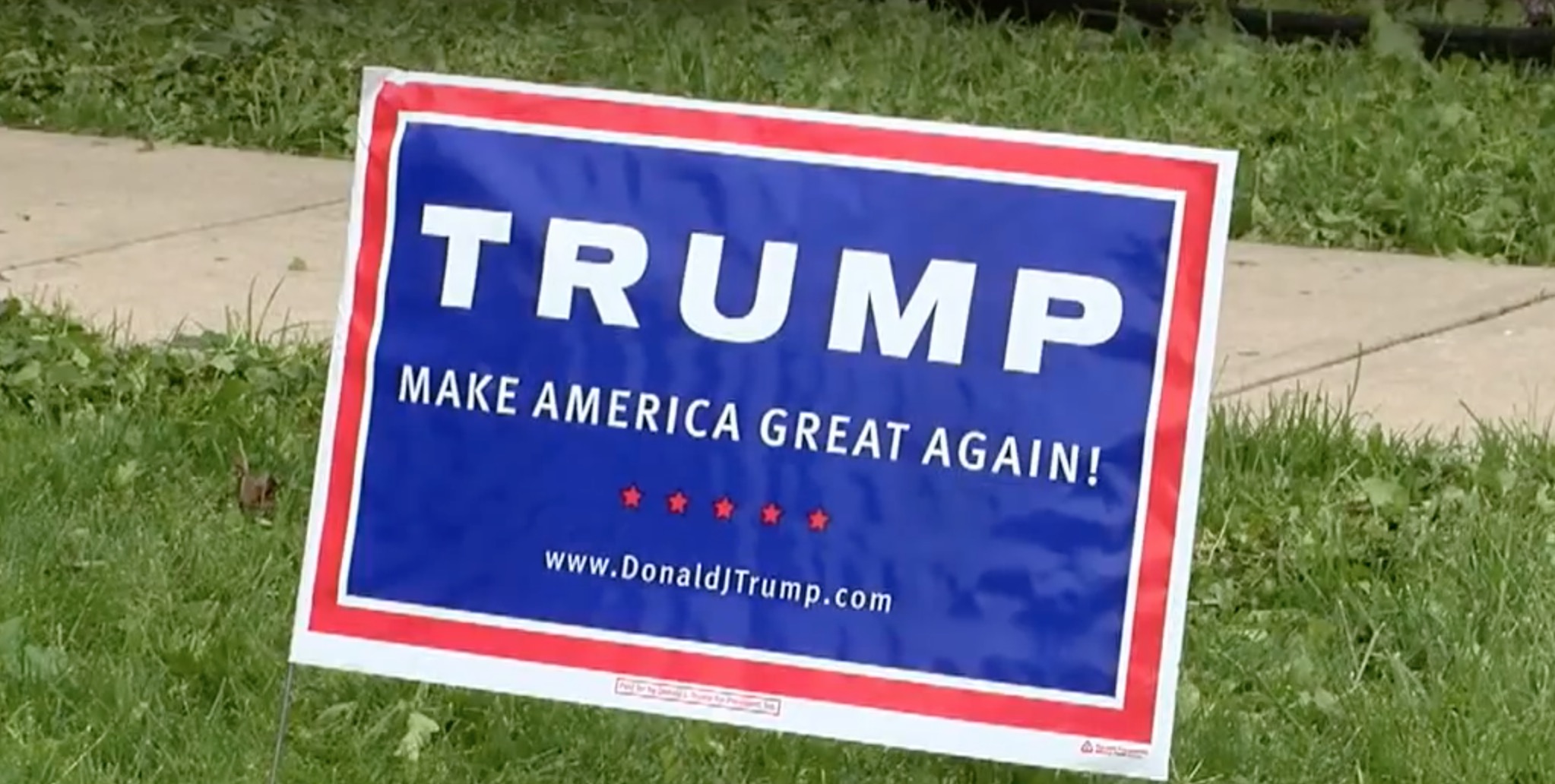 Every election cycle brings out the worst in some people who can’t seem to find a productive and legal way of channelling their frustrations and disdain for the other political party or candidate.

In Arizona, like in just about every single other state in the nation, vandals are out in force spreading their pent up “political love” against Donald Trump and Sheriff Joe Arpaio.

According to the Arizona Republic, Arizona’s GOP state Party Chairman Robert Graham believes that “thousands of candidates’ campaign signs, particularly those for Donald Trump and Maricopa County Sheriff Joe Arpaio, are either disappearing or being defaced each day.”

In addition to the signs, Graham said that someone cut the wires providing phone and internet service to the party’s Tucson office.”

In some instances, vandalized signs are being “booby-trapped” so they cannot be reused.

“When I picked one up to try to put it back up, I got this — I don’t know what it was — all over my hand…I’m still trying to get it off. … I’ve been using turpentine and mineral oils, I don’t know what it is…It’s starting to be malicious where they’re booby-trapping the signs so you get this stuff all over”- Arthur Whipple , 60

Unfortunately, this is part of every election cycle. Just last month, a Donald Trump for President campaign office in North Carolina was fire-bombed.

While individuals from both political parties indulge in this kind of ethically challenged and illicit behavior, the overwhelming majority of the vandalism committed around the country is against Republican candidates.