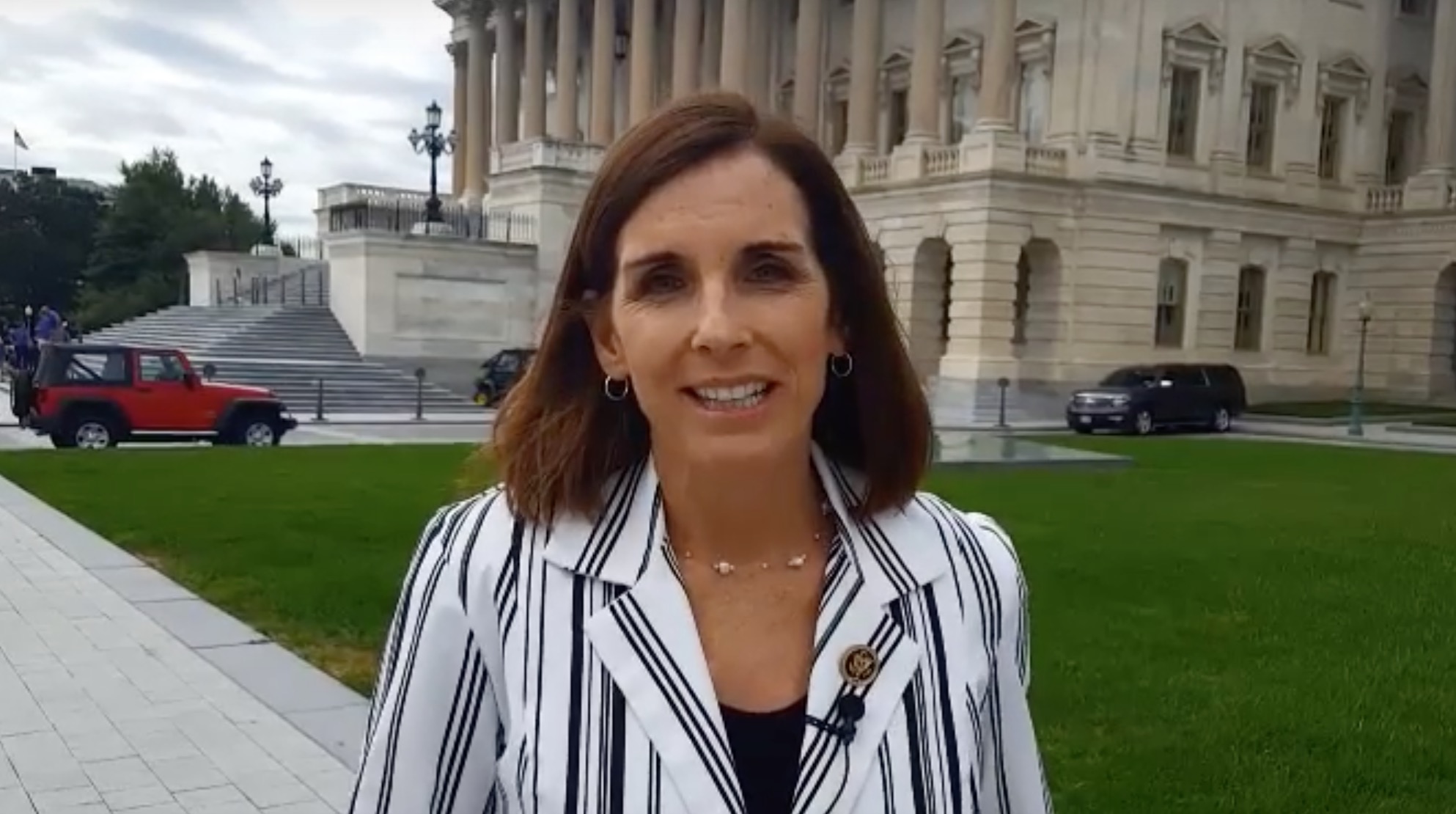 With election day is less than a week away, elected officials and those hoping to be elected to office, are working like busy bees to garner as many votes for their respective campaigns as possible.

So what are you elected officials up to?

As far as Arizona’s congressional delegation goes, most of them are laying low, while others aren’t.

Senator John McCain, who is locked in a heated re-election race against Rep. Ann Kirkpatrick (D), has not only been burning up Twitter with his anti-Obamacare tweets, but has also been traversing the state to maintain his double-digit lead over his opponent.

Here are what the others are up to.

Thank you @SargentAero in #Tucson for the tour and good discussion with employees! pic.twitter.com/kws9bYTXZK

Kirkpatrick was with Hillary Clinton this week.

Exciting to kick off #votaArizona ! Watch out for all the activities to get the Latino vote out in AZ! #hillaryforaz

Gettin' out and earnin' votes! pic.twitter.com/DWh9YkBZwH

Vote now and VOTE NO on Prop 205–growing govt is not the way to increase liberty. Get the facts https://t.co/IK76om8Gqx