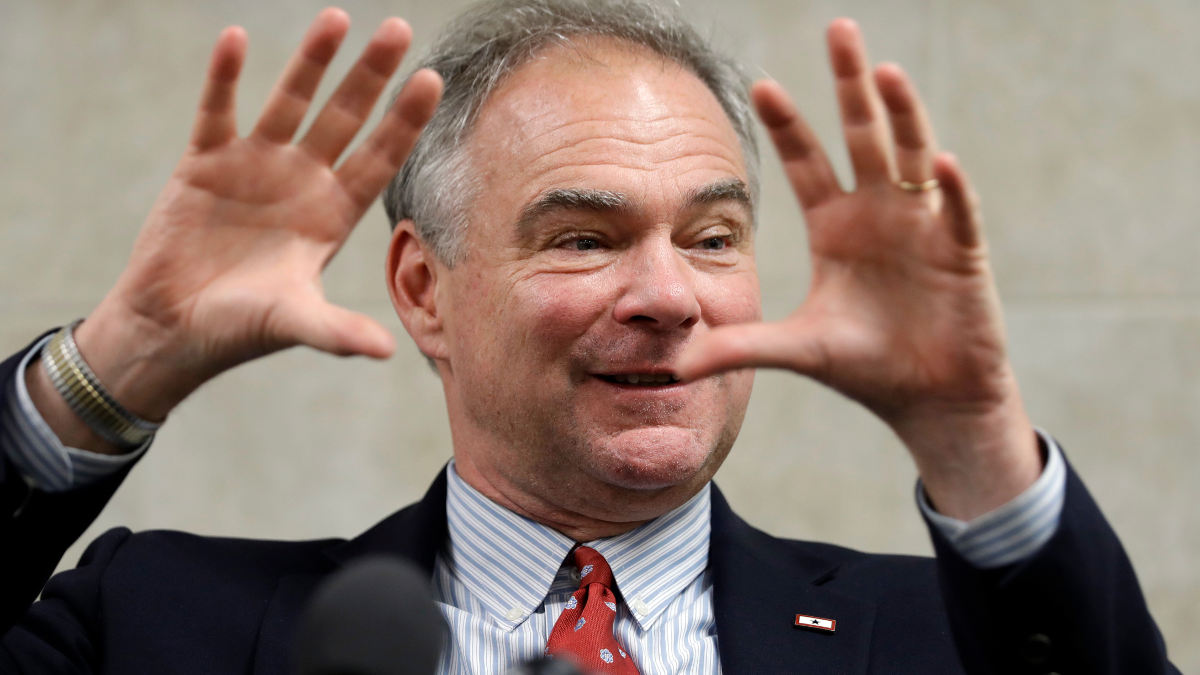 Tim Kaine to Campaign Around AZ in Spanish

No major party nominee on the top or bottom of the presidential ticket has ever done an all-Spanish event in the history of US elections. That is until this coming Thursday when Tim Kaine lands in Arizona on the heels of Hillary Clinton’s visit.

Kaine, a flunt Spanish speaker due to his time as a misionary in Honduras, will speak in Phoenix at an all-Spanish event before heading down Tucson way for a get-out-the-vote rally. The campaign says the following about Mr. Kaine’s experience in Honduras:

At 22, Tim took a year off from law school to volunteer with Jesuit missionaries in Honduras. There, he ran a technical school, teaching carpentry and welding to teenage boys, while honing his Spanish. His says his time in Honduras was one of the most formative experiences of his life, shaping both his personal and political outlook.

The rallies are intended to drive up hispanic turnout in the traditionally solid red state. Democrats hope that in light of recent polling numbers favorable to Clinton, the hispanic vote can push them over the edge and turn AZ blue. No Democrat has won the state of Arizona since Bill Clinton did during his re-election bid in 1996. Before that you have to go all the way back to Harry Truman to find Arizona painted blue in the electoral map.