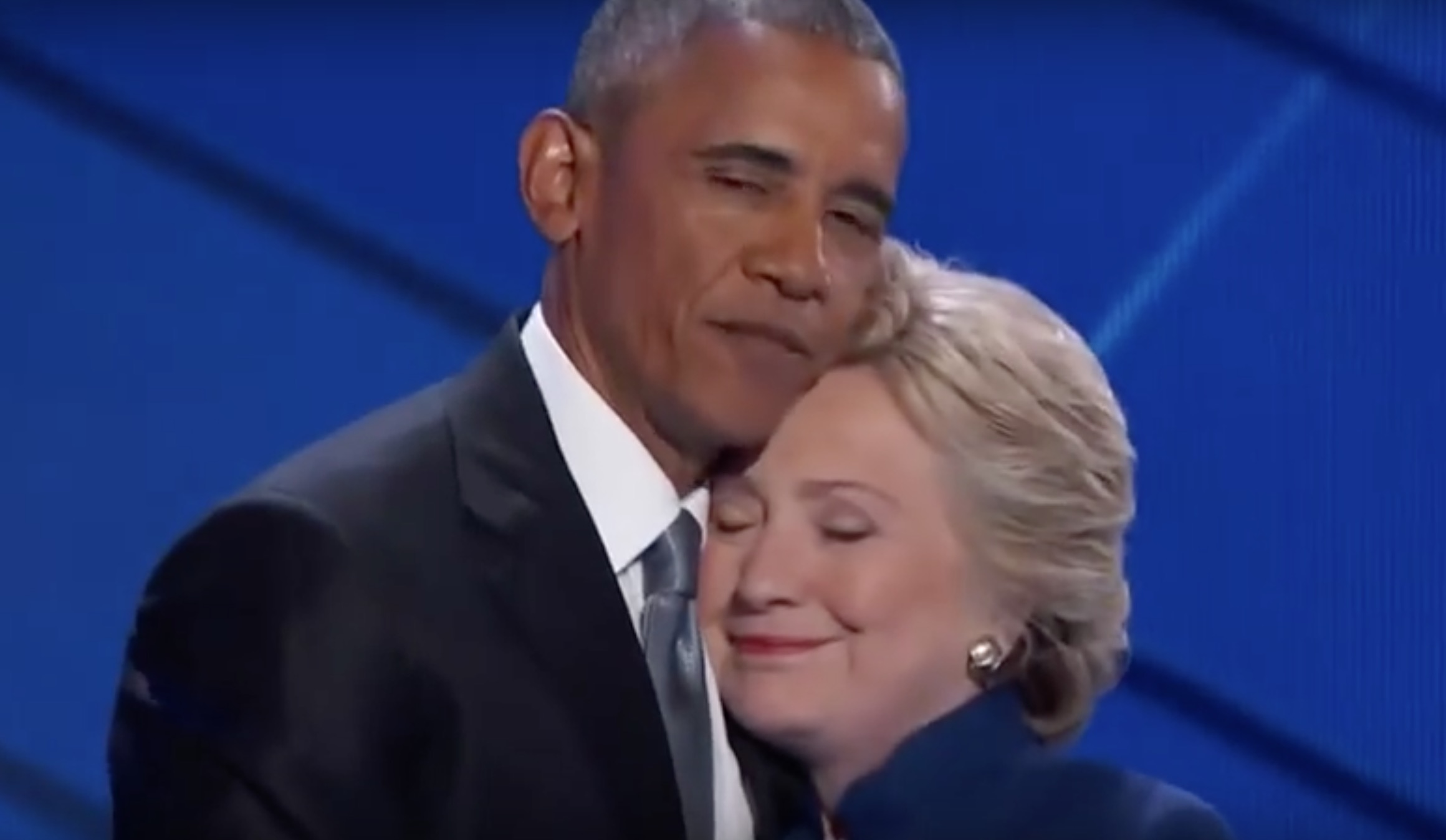 The White House may just have just hammered the final nail in Hillary Clinton’s campaign coffin.

Earnest told reporters that Director Comey was  “a man of integrity” and of “principle,” adding that President Obama didn’t believe that his motives were not to “influence the outcome of an election,” or that he is “secretly strategizing to benefit one candidate or one political party.”

Comey, a registered Republican, first drew fire from Republicans and praise from Democrats when he a

nnounced that the FBI would not pursue criminal charges against Clinton for passing along classified emails from her private email server.

Democrats are out for blood.

Now, just about everyone Democrat with a pulse, including Sen. Harry Reid (D), political pundit James Carville, and many reporters within the mainstream media, have openly questioned Comey’s integrity and motives for talking a closer look at Clinton’s secret emails so close to the general election.

Here are just a few of the slanted headlines several prominent media outlets used to describe Comey’s probe into the Clinton emails:

Arizona Congressman Trent Franks (R) backed the president’s belief that the FBI investigation into Hillary Clinton was not political motivate.