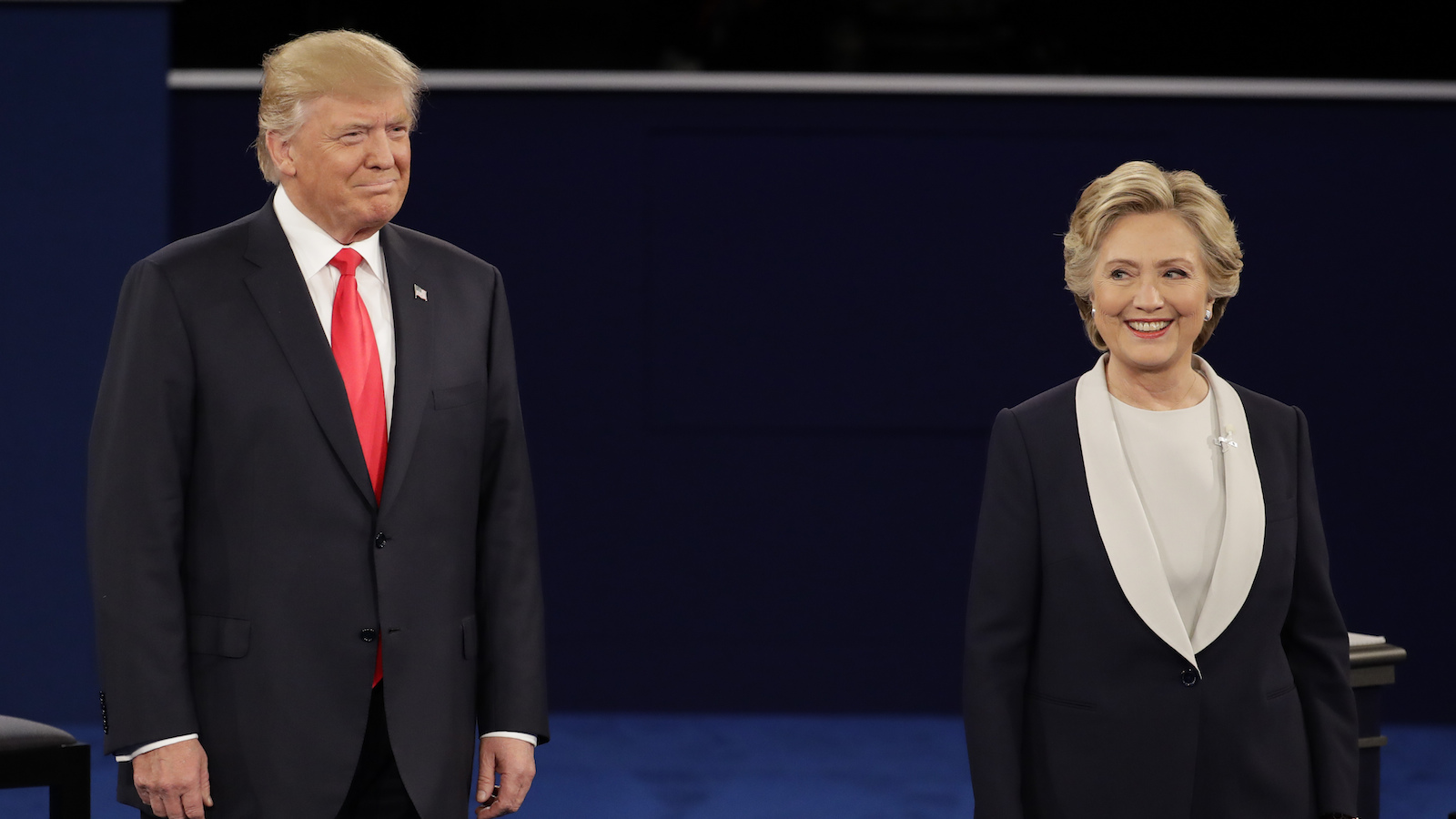 National media outlets have been reporting that Democratic presidential nominee Hillary Clinton base of support has been publicly showing nothing less than complete enthusiasm for their candidate around the country.

These reports are a little hard to believe, especially after only a few hundred Democratic die hards even venture to Clinton’s campaign events or rallies, whereas thousands of Trump supporters pull out all the stops to attend one of his rallies.

Political pundits and media types are quick to dismiss Trump’s chances of winning because of the lack of a visible ground game. These same people hype up Clinton because of how the Democratic Party has cranked up their grassroots get out the vote initiative into high gear.

But even though Clinton has opened  500 plus field offices, “What difference does it make” if no one shows up to make voter contact calls or other campaign related things to help Clinton get elected?

Republican activist and Trump supporter, Floridian Patrick Castronovo, has been going around for weeks to Hillary Clinton for President campaign offices to see what all this excitement for Clinton was all about.

Castronovo decided to videotape his latest trip and was able to catch on tape a promising trend for Trump and Republicans.

Upon entering the office, one of three women sitting just inside the door told Castronovo that support for Clinton was “unbelievable,” which prompted Castronovo to ask, “but where area all the people?”

Castronovo qualified his question by comparing the enthusiasm for President Obama’s 2008 and 2012 campaigns to Clinton’s 2016 run for office.

One lady stated that the lack of attendance was because it was Sunday, and another one said that the level of enthusiasm and support was through the roof in 2008 and 2012 was because “Obama was kind of a fluke.”

With the general election less than 10 days away, and the FBI having reopened their investigation into Clinton, could this have hampered Democratic support for Clinton?

Bloomberg has reported that the  latest New York Times poll conducted just before and after the FBI announced their reopening of the Clinton case, shows Trump leading her 46-42 percent.