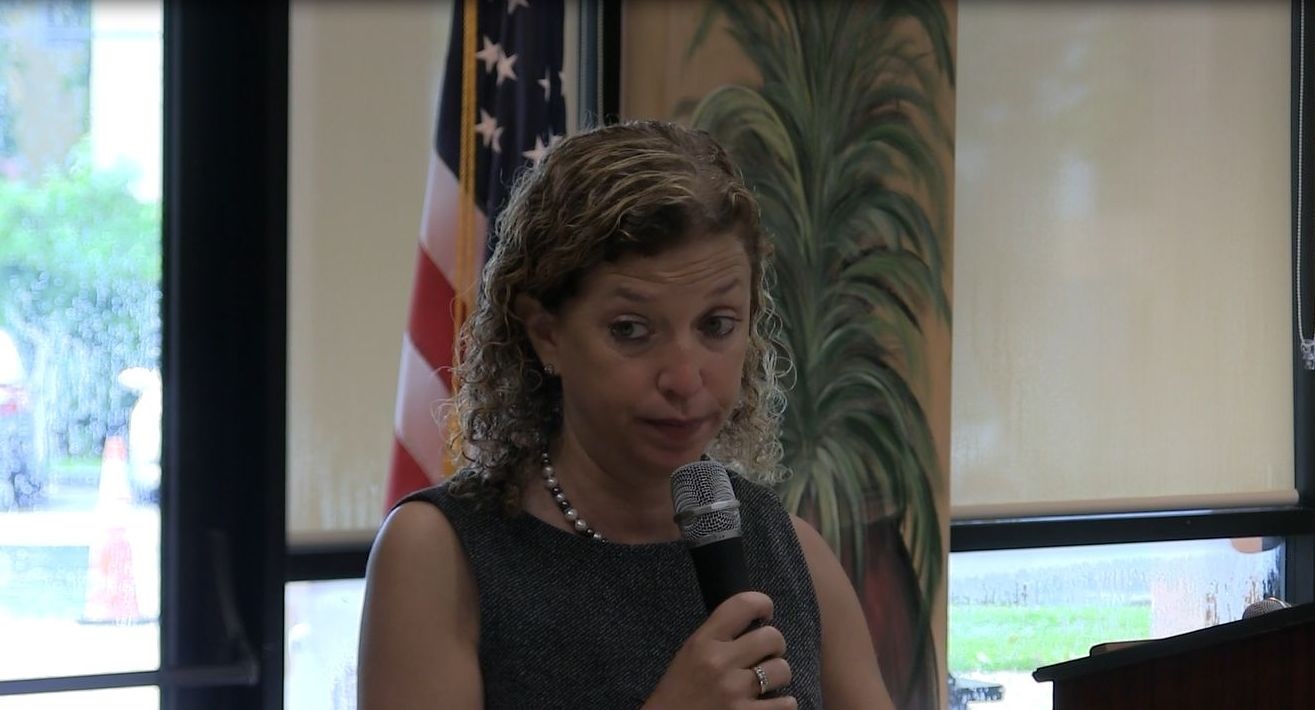 Democrats pivot on Obamacare, want to “iron out kinks” with Republicans

The recent announcement by the Obama Administration that healthcare premiums through the “Affordable Care Act,” aka Obamacare, would skyrocket the 2017, has made both Republican and Democratic members of the U.S. Congress take pause about what to do next.

“The other thing we’ve done is to say, what are the critical needs of small business? A lot of time, one of the biggest challenges is to make sure that you, as a sole proprietor, that you can get health insurance for you and your family.  So when you hear about the Affordable Care Act — Obamacare — and I don’t mind the name because I really do care.  That’s why we passed it. You should know that once we have fully implemented, you’re going to be able to buy insurance through a pool so that you can get the same good rates as a group that if you’re an employee at a big company you can get right now — which means your premiums will go down.”-President Barack Obama, Cincinnati 2012 (WaP0)

Feeling reassured by the ongoing Obamacare rate hikes, Republicans have stuck to their political guns and are continuing to press for their “repeal and replace” measure.

On the other hand, Democrats are scurrying to mitigate damage caused by the announcement. Rep. Debbie Wasserman Schultz (D-FL), who has been one of the loudest proponents of the president’s legacy legislation, is now saying that both Republicans and Democrats need to “sit down and iron out all the kinks.”

“Obamacare has saved millions of Americans money,” she said. “We don’t need to do what Donald Trump is saying and rip it out root and branch. We need to sit down together and iron out some of the kinks, and help make sure we can improve on what is already working for millions of Americans.”-Rep. Debbie Wasserman Schultz (D)

Wasserman Schultz represents a very Democratic district in Florida, one of the states along with Arizona that will be hit the hardest with the premiums rate hikes next year.

Wasserman Schultz’s Democratic colleague in the House, Arizona Rep. Krysten Sinema, who also represents a Democratic-leaning congressional district has gone on record of saying that “the fundamentals of the law are good,” and that she helped “shape that law.”

As many folks in Arizona know, I worked hard to help shape that law.”-Rep. Krysten Sinema (D)

This new position on Obamacare by Wasserman Schultz and Democrats is very different from the past mindset that Obamacare was the law, and that Americans have to accept it, and benefit from the lower healthcare premiums the law was supposed to bring them.