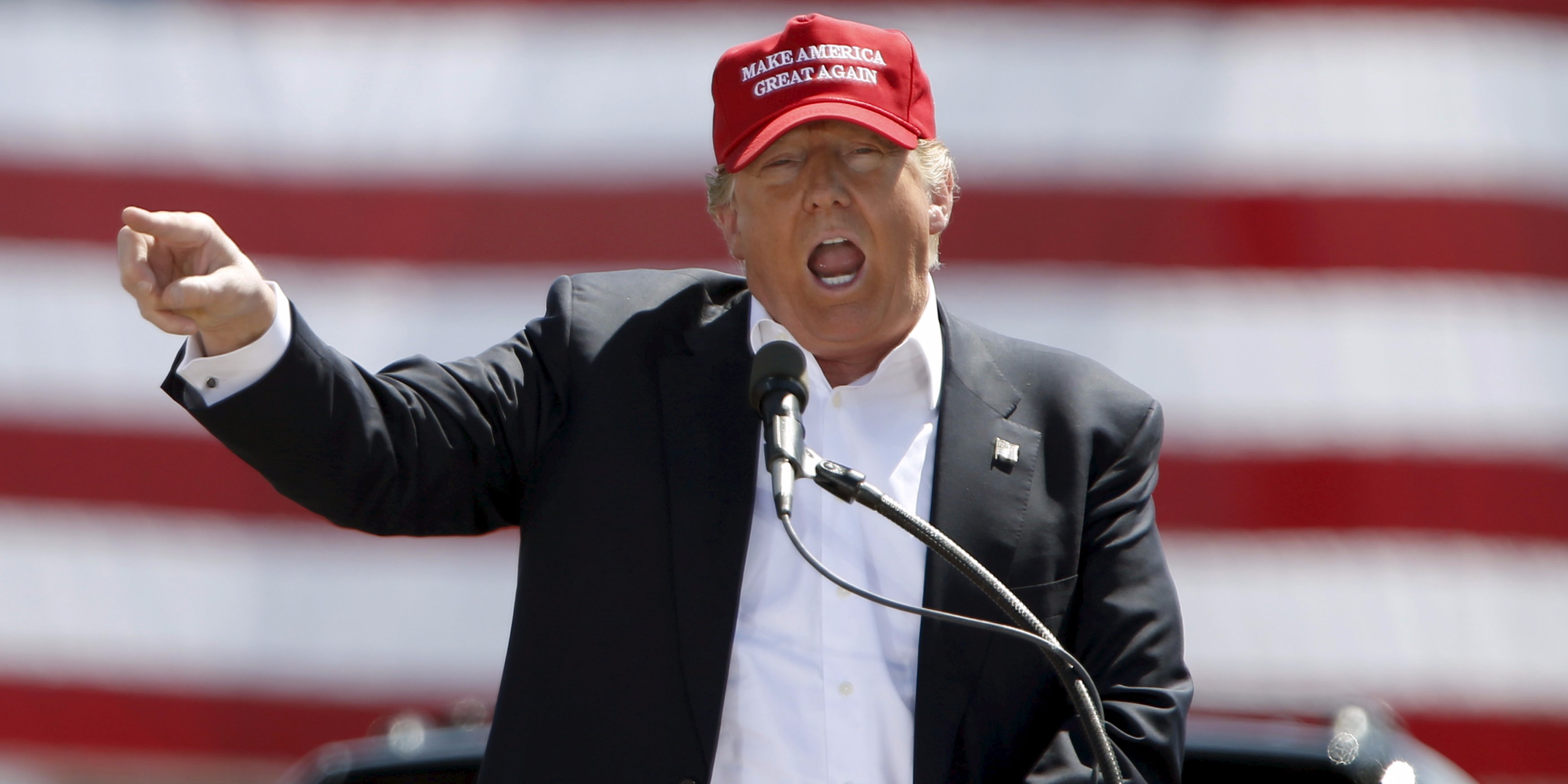 BREAKING: Is Donald Trump Making Another Trip to AZ?

The Arizona Repubic is reporting that the Trump campaign is preparing for the candidate’s 7th apperance in Arizona making this the most trips to the state by a republican candidate in “decades”.

The campaign is reportedly scouting locations for a Saturday rally in the Phoenix area. According to the report possible sites include the Phoenix Convention Center and the AZ State Capitol.

Michael Braun, Executive Director of the Arizona Legislative Council, told the newspaper Thursday that the office has an application from “Donald J. Trump for President Inc.” for an event on the lawn between the House of Representatives and the Senate. The application asks to reserve the space from 1 p.m. to 6 p.m. on Saturday, he said.

UPCOMING #LIVE VIDEO: @DonaldJTrumpJr to speak at @ASU in Tempe;
@SKrafftFox10
has a preview of the event https://t.co/57qkORAFYZ pic.twitter.com/GxS16uhe8x

This 7th trip to Arizona would come on the heels of today’s apperance by Donald Trump Jr. at the campus of Arizona State University, making it clearly obvious that the campaign believes that Arizona is truly a battle ground state, one which Donald Trump could not afford to loose.

Taking into account all of the battle ground states, should trump loose Arizona, not only would he have to win Florida, Ohio, North Carolina, and Nevada, but loosing Arizona would force him to win Pennsylvania and Virgina, both which look like trick propositions at the moment.