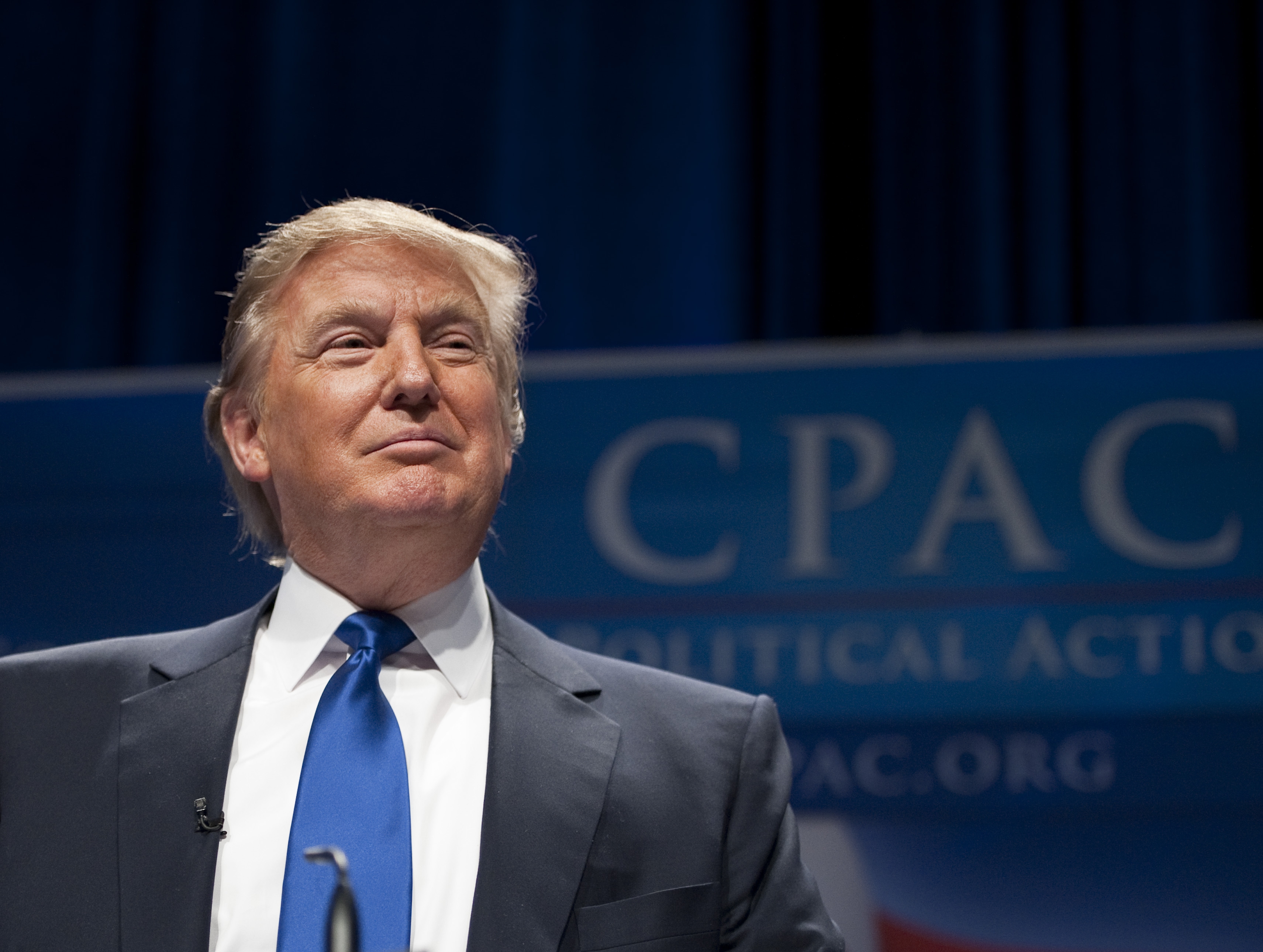 Trump and Accepting the Election Results

Republican Presidential nominee Donald Trump has drawn some criticism after implying to Chris Wallace in the third Presidential debate that he would not accept the outcome of the election if it proved that he lost. Then, at a rally, he said that he would accept the outcome but only if he won. Many critics from both political parties have commented that this rising fear of a rigged election taints the democratic process in the United States, but can anyone blame Donald Trump and his supporters for being skeptical after seeing what happened with the Democratic primaries?

In the Democratic primaries between eventual nominee Hillary Clinton and Senator Bernie Sanders, Wikileaks emails revealed that the DNC had actively worked against Sanders in order to ensure that Clinton ended up as the nominee. As a result of this, DNC chairwoman Debbie Wasserman Schultz resigned from her position only to be hired by the Clinton campaign shortly after.

Senator’s Elizabeth Warren and Bernie Sanders have recently gone on the offensive to attack Donald Trump as a sore loser for claiming that the general election is rigged against him, but that wasn’t their narrative during the primaries.

Washington is rigged for the big guys – and no person has more consistently called them out for it than Jon Stewart. Good luck, Jon!

Bernie Sanders ran against Hillary Clinton as the anti-establishment candidate of the Democratic party, highlighting her issues with transparency and her ties with Wall Street as to why she shouldn’t emerge as the Democratic nominee. He was also a big proponent of wanting Clinton to release her big bank speeches, saying in a Warren, Michigan rally that for Clinton “to be paid $225,000 for a speech, it must be fantastic” and “in Shakespearean prose.” Also, Elizabeth Warren echoed the same remarks about Washington being rigged on a general level and not as arguments against Clinton because she endorsed neither of the two, but both Senators ended up endorsing Clinton when she was christened as the nominee.

“When we turn on each other, we can’t unite to fight back against a rigged system.” —@ElizabethforMA #DemsInPhilly

Since then, the system is not rigged anymore as they once claimed it was and it’s now explained as Donald Trump creating an atmosphere of unnecessary paranoia. So, should Donald Trump have just told Wallace that he would accept the outcome of the election? First, what needs to be understood is what the acceptance implies.

With the election just two weeks away, it would hurt Donald Trump to accept the hypothetical result of the election as a loss when it hasn’t come to an end. He would be accepting a loss that nobody is sure will happen. Because of how unconventional this election season has been, anything can be assumed. But, we all know what happens when you assume.