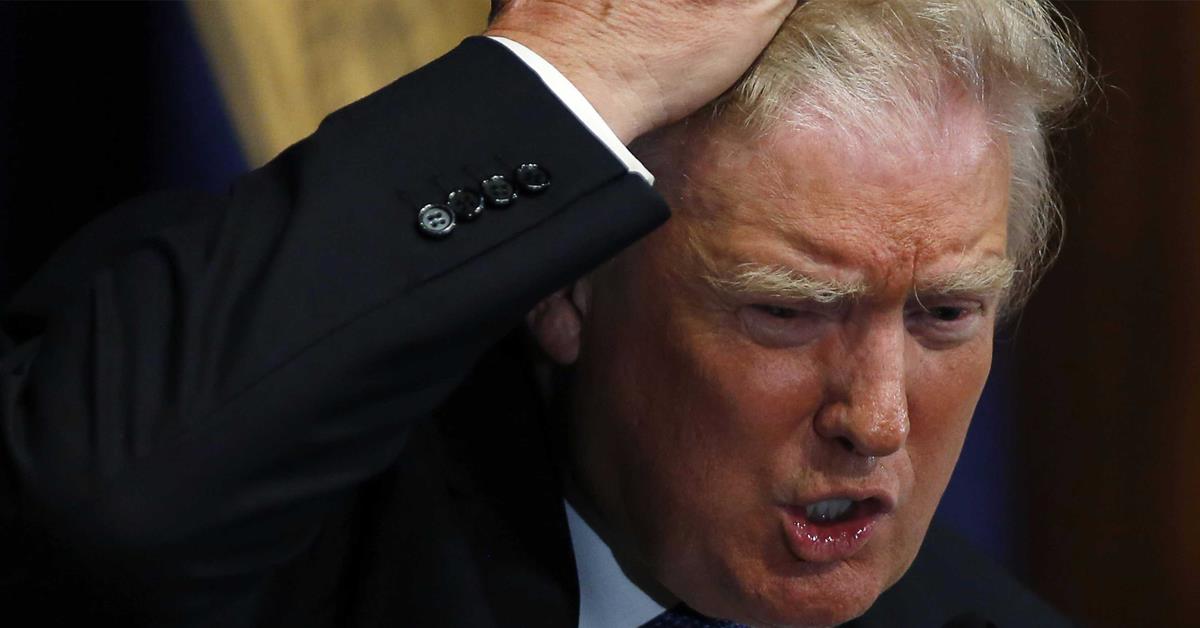 The Evidence Keeps Mounting. Arizona Will Go To Clinton

I feel like a broken record here trying to warn Arizona’s Republincans about the coming reckoning on November 8th. Unless some kind of miracle happens, Donald Trump will not win Arizona. The evidence gets clearer and clearer every day, and today is no different.

For starters there are new voter registration stats out, and Cocochino County, home of Northern Arizona University is leaning heavily Democrat (39% registerd Democrats, 25% registered Republicans). Then there is the latest polling numbers which look more and more troubling for the AZGOP and the Trump campaign.

Hillary Clinton continues to lead Donald Trump in Arizona 39% to 34%. There are still a large number of undecided voters (21%) but with the Clinton campaign’s ground and money advantage it must be assumed that those voters will break for Hillary or against Trump given the large #NeverTrump component ammong McCain (who still leads Ann Kirkpatrick by 11%) Republicans.

The polling also shows that the debates helped Clinton more than they did Trump. While  67% of voters were “not influnced” by the debates, 17% said that after the debates they were swayed to vote Clinton vs. only 9% for Trump.

As if those numbers were not bad enough for the Trump campaign, his favorability rating is worse than Clinton’s in the state. Donald Trump’s unfavorables total just over 62% while Clinton’s unfavorable’s are just over 55%.

To make matters worse, the Trump campaign has all but gone silent on the television airwaves. While Great America PAC is running television ads of his behalf, the ads seem incoherent, without a message and more like infomercials than political ads intended to sway undecided voters. Meanwhile the Clinton campaign and the Kirkpatrick campaign both have major television media buys running continously in the state.