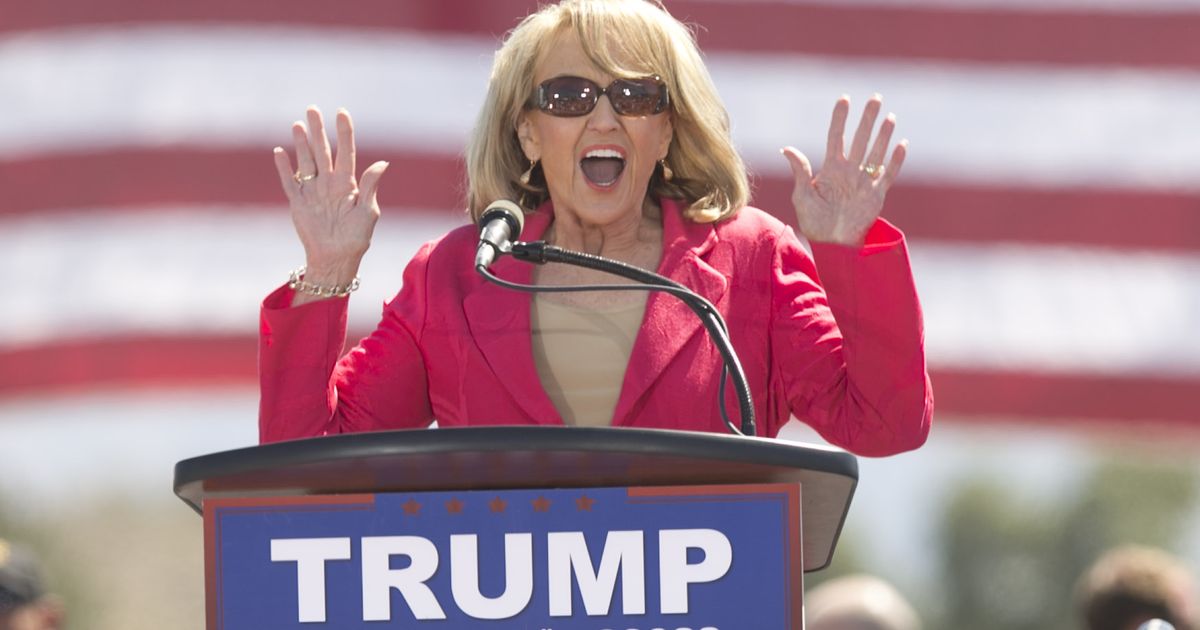 In an interview with the Boston Globe Governor Brewer said:

Nah, they don’t get out and vote. They don’t vote.

She was asked if Republicans should be worried about demographic changes in the state. Democrats will no doubt use these comments to motivate Hispanics in the state, who make up about 33%-35% of the general electorate.

.@BostonGlobe asks @GovBrewer if Hispanics will help turn AZ blue in 2016 – her response; “Nah..They don’t get out and vote.” #fox10phoenix pic.twitter.com/lMkRExn7bu

Democrats have made huge strides this cycle in their efforts to turn the state from red to blue. So much so that third party Democrat groups targeting Arizona Hispanics registered about 150 thousand new voters in the last three weeks of registration.

With Hillary Clinton up in the polls in Arizona, many republicans are worried Arizona may not be the Republican stallwart it has been since Bill Clinton won the state 20 years ago.

Alex Meluskey, former Republican candidate for the US Senate spoke to these demgraphic changes  by stating exclusively for Cactus Politics:

We are not a red state, we (Arizona) are a pink state at best!