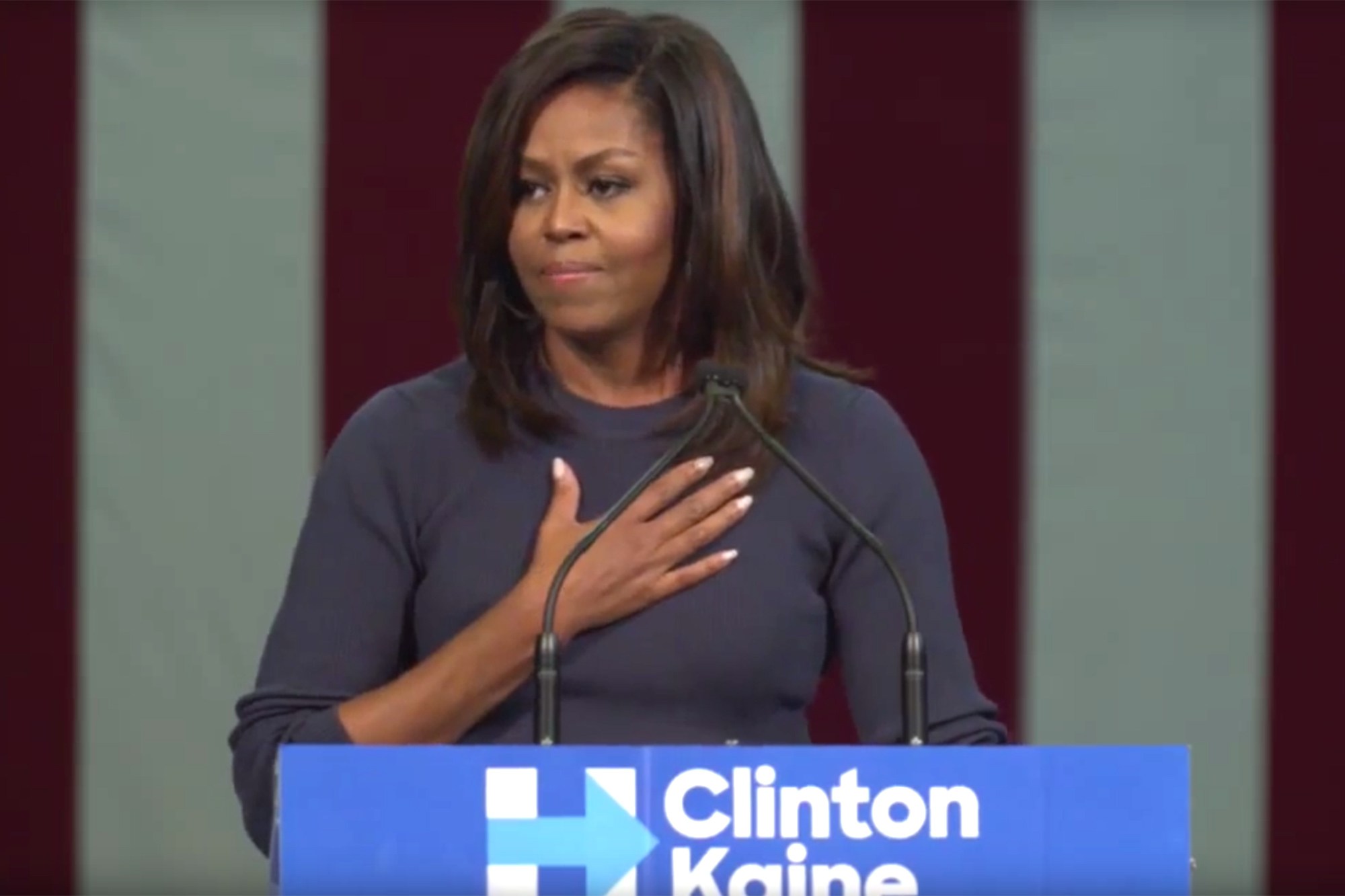 Democrat’s Week in Arizona is over. Will GOP Answer in kind???

Democrat’s Week in Arizona is over. Let’s hope the GOP answers in kind. In the last of the Democrat heavyweight visits for the week, Michelle Obama packed the Phoenix Convention Center and delievered what democrats on TV are touting as the “return of hope”.

Democrats are throwing everything they can at Arizona in order to “turn it blue” and take the 11 electoral votes away from Donald Trump. Before Mechille Obama landed this morning, Chelsea Clinton addressed college democrats at ASU, and Bernie Sanders made stops in Tucson and Flagstaff.

Aside from the enourmous TV ad buys and the polls, the thing Republicans should find concerning about this, is the fact that Democrats are mobilizing heavily across the state.

Third party groups registered almost 150K new hispanics in the last three weeks of registration in the state and the crowd drawn by the first lady was massive.

There’s a sea of Arizonans here in Phoenix for Michelle Obama pic.twitter.com/nbPc5B5E8j

Last nigh, AZGOP Chairman Robert Graham, attempted to reverse the narrative that Arizona will indeed be won by the democrats, yet the efforts Republicans are making throughtout the state are not yielding the results they hope for.

.@RobertSGraham w/ CNN’s @wolfblitzer prior to final 2016 Presidential Debate: “My job is to elect all Republicans.” https://t.co/fBueEKAmNA