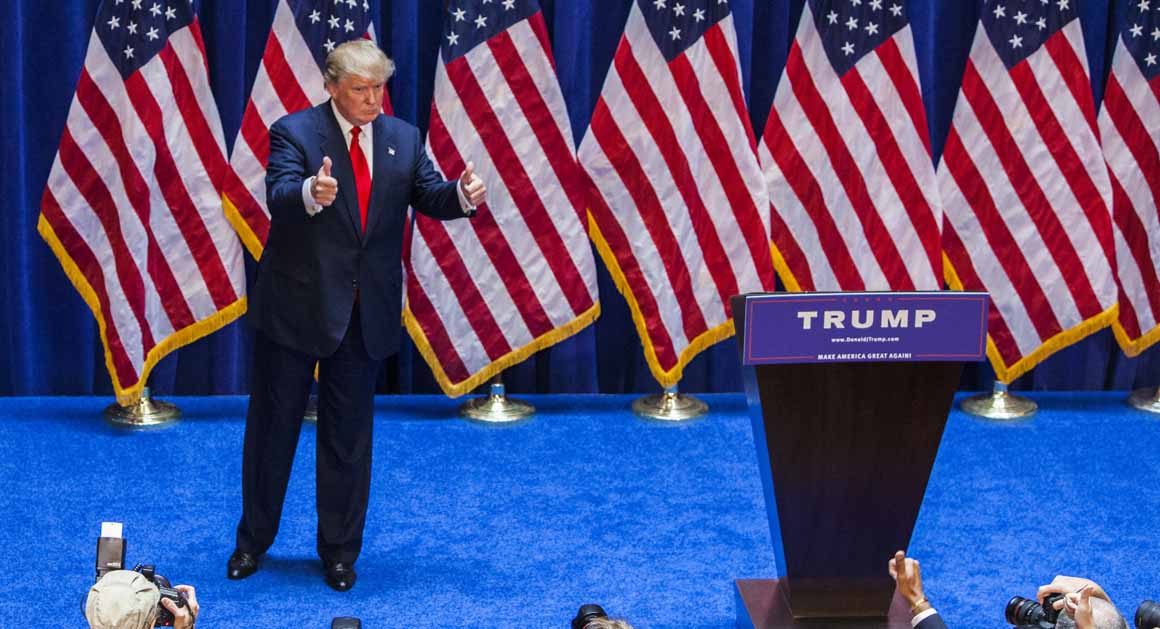 Trumps Plans to “Drain the Swamp”

In a press release and in a speech yesterday, Donald Trump outlined a policy that, under his Presidency, would “drain the swamp in Washington, D.C.”

Time to #DrainTheSwamp in Washington, D.C. and VOTE #TrumpPence16 on 11/8/2016. Together, we will MAKE AMERICA SAFE AND GREAT AGAIN! pic.twitter.com/1JCHmBuCRF

In the release, he declared that “if I am elected President, I will push for a Constitutional Amendment to impose term limits on all members of Congress.” He went on to explain that “decades of failure in Washington, and decades of special interest dealing, must come to an end. We have to break the cycle of corruption, and we have to give new voices a chance to go into government service. The time for Congressional term limits has arrived.”

Trump said that this will be done by instituting “a 5-year ban on all executive branch officials lobbying the government after they leave government service.” Next, by asking “Congress to institute its own 5-year ban on lobbying by former members of Congress and their staffs.” Third, by expanding “the definition of lobbyist so we close all the loopholes that former government officials use by labeling themselves consultants and advisors when we all know they are lobbyists.” Fourth, by issuing “a lifetime ban against senior executive branch officials lobbying on behalf of a foreign government.” And, finally, by asking “Congress to pass a campaign finance reform that prevents registered foreign lobbyists from raising money in American elections.”