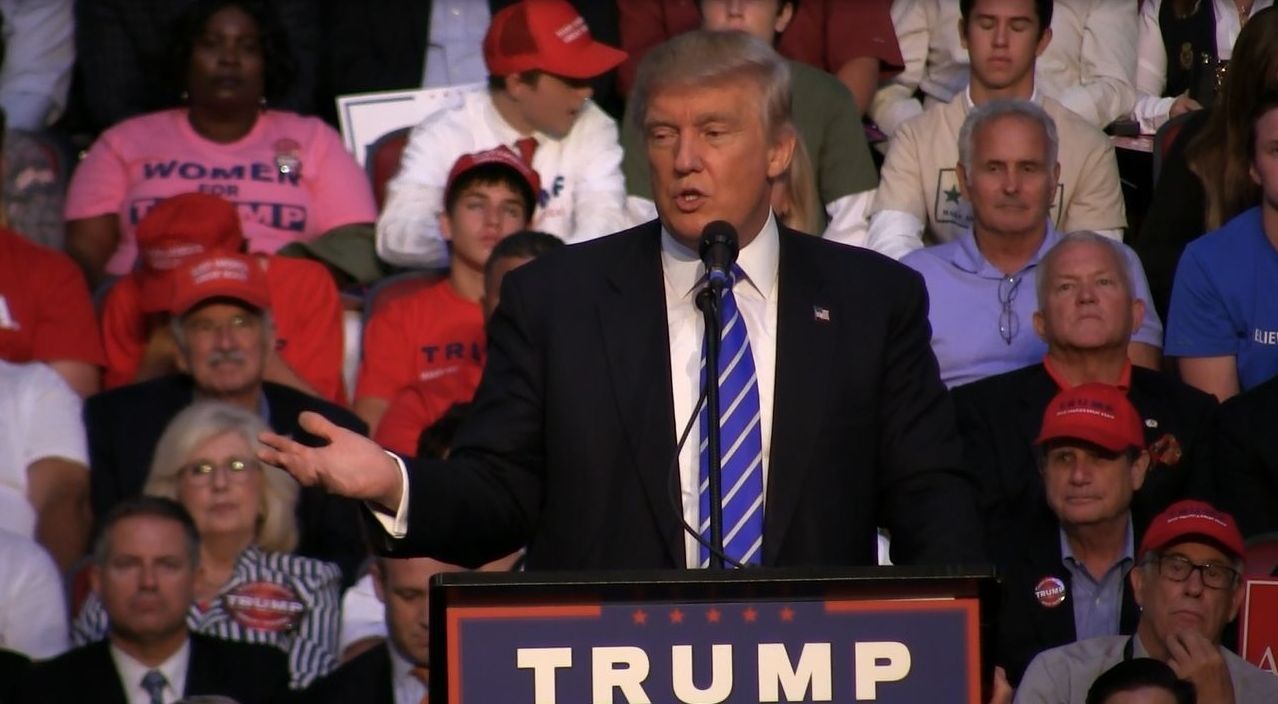 Donald Trump And GOP Told To Shut Up About Wikileaks

The hacked Wikileaks emails exposing the questionable political tactics and an alleged pay-to-play scheme by Democratic presidential nominee Hillary Clinton, her advisors, and those within the hierarchy of the Democratic Party, have been nothing less than a treasure trove of political fodder for Donald Trump and the Republican Party.

Unfortunately, the emails that would have normally irreparably damaged any presidential campaign have been overshadowed by the media’s biased coverage of Trump’s 2005 “Access Hollywood” video.

In today’s culture, as well as in the liberally-driven political media, leaked emails and private email servers that compromise the integrity and national security of the United States of America, do not “Trump” a sex tape or video of a Republican caught using vulgar language when referring to women.

But can this valid attack against Clinton by Trump and the GOP actually work against them?

Florida Senator Marco Rubio (R), who is running for re-election to the U.S. Senate, says that Trump and others should follow his lead, and stop talking about the Wikileaks emails.

“As our intelligence agencies have said, these leaks are an effort by a foreign government to interfere with our electoral process and I will not indulge it… I want to warn my fellow Republicans who may want to capitalize politically on these leaks: Today it is the Democrats. Tomorrow it could be us.”-Sen. Marco Rubio (ABC News)

Going after the Clinton’s Wikileak’s emails are valid, regardless of what Rubio or anyone else thinks.

Rubio is right that the same form email hacking can occur and be used against Republicans down the road, but at this moment in time, Democrats are the ones being hurt by the emails, not Republicans.

Yes, we can expect Republicans to eventually get hacked. It’s going to happen regardless of the outcome of the presidential race.

In seeing how divided the Republican Party is, those Clinton Wikileak’s emails are the only line of attack that all Republicans (except for Rubio) can agree on. The emails have actually formed some form of weird bond between the party and disenfranchised Republicans nationwide.

If you couple this with the fact that most Republicans absolutely loathe Hillary Clinton, could  the beginning of a kumbaya moment for the embattled GOP be right around the corner?

Not really. There is no turning back now. Republican leadership has done major damage to itself by alienating their base of support when they decided not to support Donald Trump

While Rubio, Clinton, and the government blame Russia for the email leaks and hacks that have occur, there still isn’t any solid evidence that The Kremlin is solely responsible.

Democrats are so turned around by who to blame for the leaks that even Clinton’s VP pick is a bit confused.

We can expect Trump and Republicans to continue pointing at the leaked emails in their attacks against Clinton. They have to, it’s all they really have.