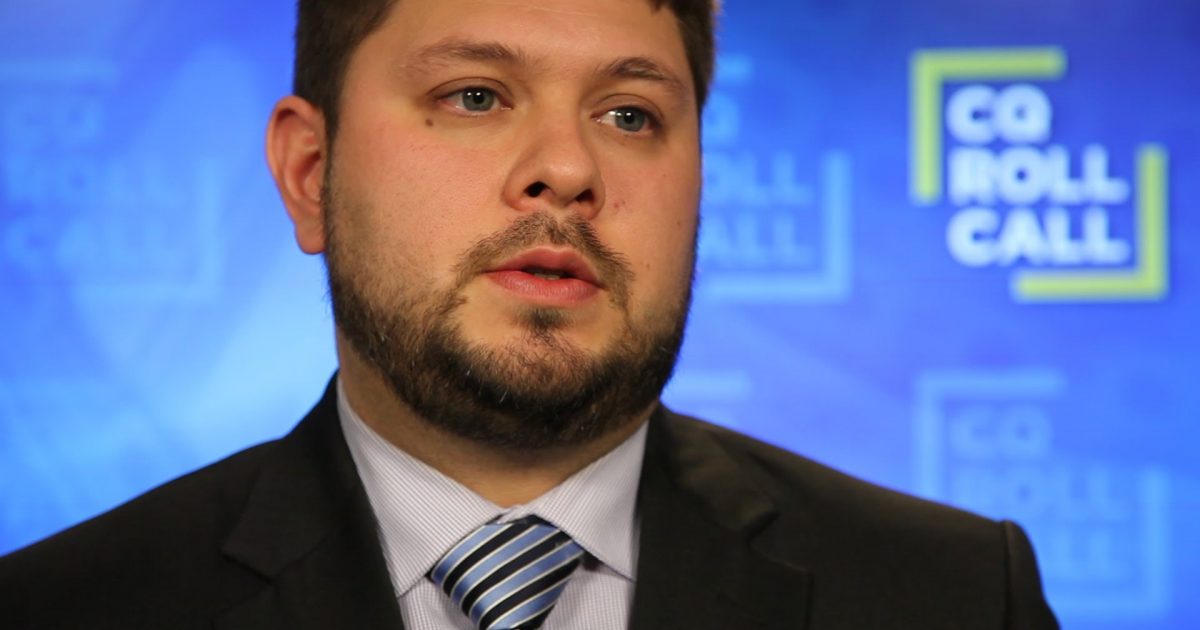 Which House Member Do Arizonans Trust The Most?

Even though Arizona’s congressional delegation is closely split 5-4 in favor of Republicans, House Democrats ane Republicans deeply divided as both sides pretty much vote along party lines.

With Obamacare, water, and immigration reform being the big pressing issues concerning Arizonans, have Arizona House members disappointed, or have they lived up to voter expectations?

For the most part, because Arizona is considered “ground zero’ for illegal immigration, Republicans are in favor tougher immigration laws.

Republicans like Reps Schweikert and Gosar would like existing laws to be enforced, while Democrats like Reps Gallego (pictured) and Grivalja favor a more “comprehensive” and “compassionate” approach to fixing the nation’s broken immigration system.

And you guessed it, all four House Democrats aligned themselves with President Obama and voted against the measure to start the repeal of the healthcare law.

Remember, as of January 1, 2017, Blue Cross Blue Shield of Arizona just announced that it is dropping coverage for 44,000 Obamacare recipients within Pinal and Maricopa counties. This

Are you happy with your current representatives?

Which Republican or Democratic Member of Congress do you trust the most? in Cactus Politics’s Hangs on LockerDome
Share this story below
0 SHARES
ShareTweet