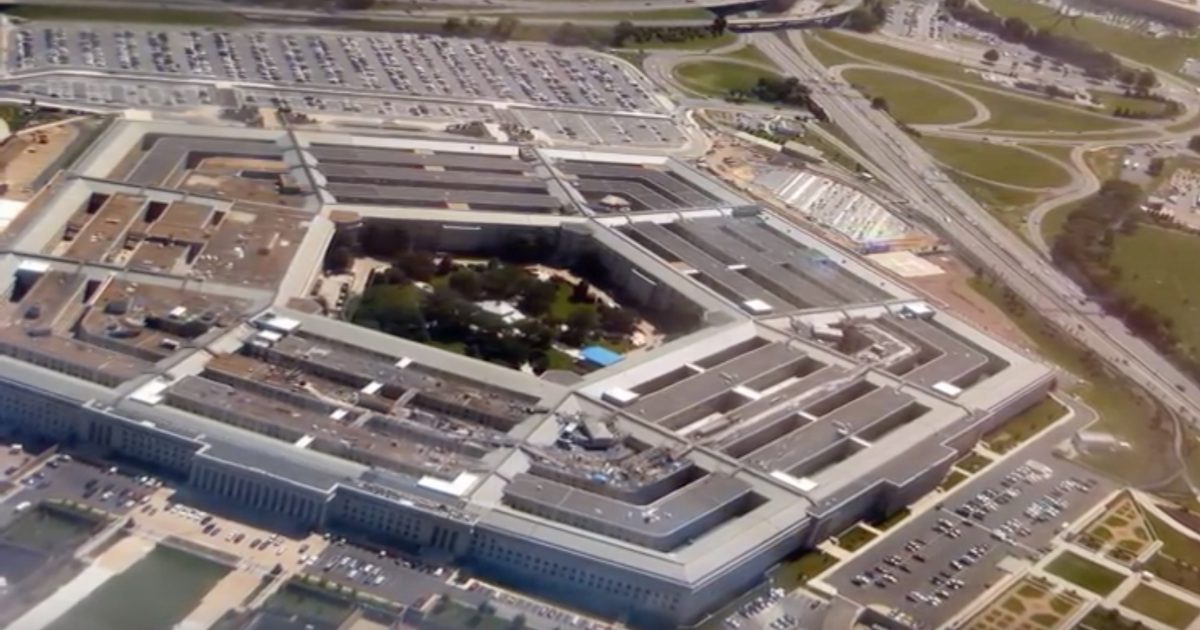 The Pentagon has announced that the first U.S. servicemen attached to the ISIS-specific Special Operation force deployed in northern Syria, has died as a result of an IED blast.

While the Pentagon has not released the name of the soldier, it has confirmed his death near the town of Ayn Issa situated just 35 miles from Raqqz, the town that ISIS proclaims as being their capitol.

The U.S. has about 500 special operators in Syria, but are there strictly in a support role of Kurdish and Arab fighters.

Whenever U.S. soldiers are said to be in a “support role” only, you can bet your last dollar or peso that they are engaged in the fight.