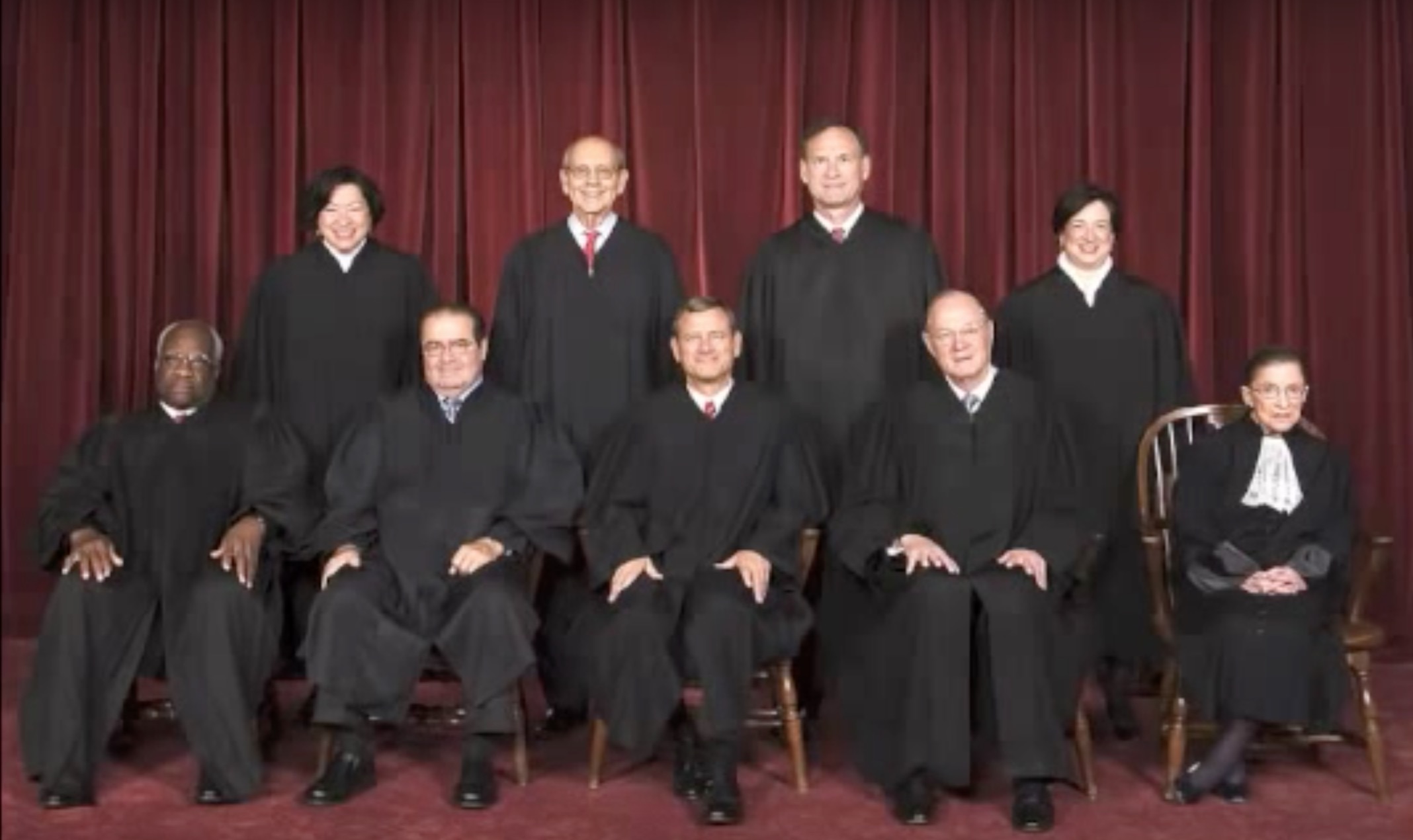 After the liberal-leaning U.S. Ninth Circuit Court of Appeals ruled against Arizona’s ballot collection ban, the U.S. Supreme Court stepped in over the weekend and quashed the lower court’s ruling.

Once again, it is illegal (a felony) to collect ballots from anyone other than yourself.

The high court’s decisive smack down of the Appeals court’s ruling guts the Democratic Party’s efforts to “help voters” deliver their ballots to their respective polling areas, who also believe the ruling hurts minorities “ability to vote?”

These so-called “minorities” can follow the lead of every other voter and turn in their ballots themselves, right? Or, are they not able to mail in their ballots from the comfort of their home, like millions of other legally voting Americans do every election cycle?

“Although we are disappointed by the Supreme Court’s decision, we will respect their decision…In the final three days of this election the Arizona Democratic Party will continue to follow state law in our voter outreach practices. Our fight has always been about having more people participate and making the voting process easier for Arizonans, and we will continue this fight not only this election but always.”- Arizona Democratic Party Chair Alexis Tameron (AZ Central)

Arizona’s Democratic Party’s pro-pathway to citizenship for illegal immigrants agenda has been the driving force for the group’s voter enrollment and polling efforts. This year’s targets are Donald Trump and Sheriff Joe Arpaio, who have been staunch supporters and advocates for deporting criminal illegal immigrants.

Arpaio arrests illegals and turns them over to federal authorities, while Trump says he wants to build a “yuge” wall to keep illegal immigrants from crossing over from Mexico.

Because Arizona is considered to be ground zero for the illegal immigration, human trafficking, and drug trade in the United States, immigration is all that really matters during election years.

While Arpaio’s appears to be losing his re-election bid, Donald Trump is running neck-and-neck with Hillary Clinton in Arizona. The state is now considered a “toss-up,” but leans Trump.